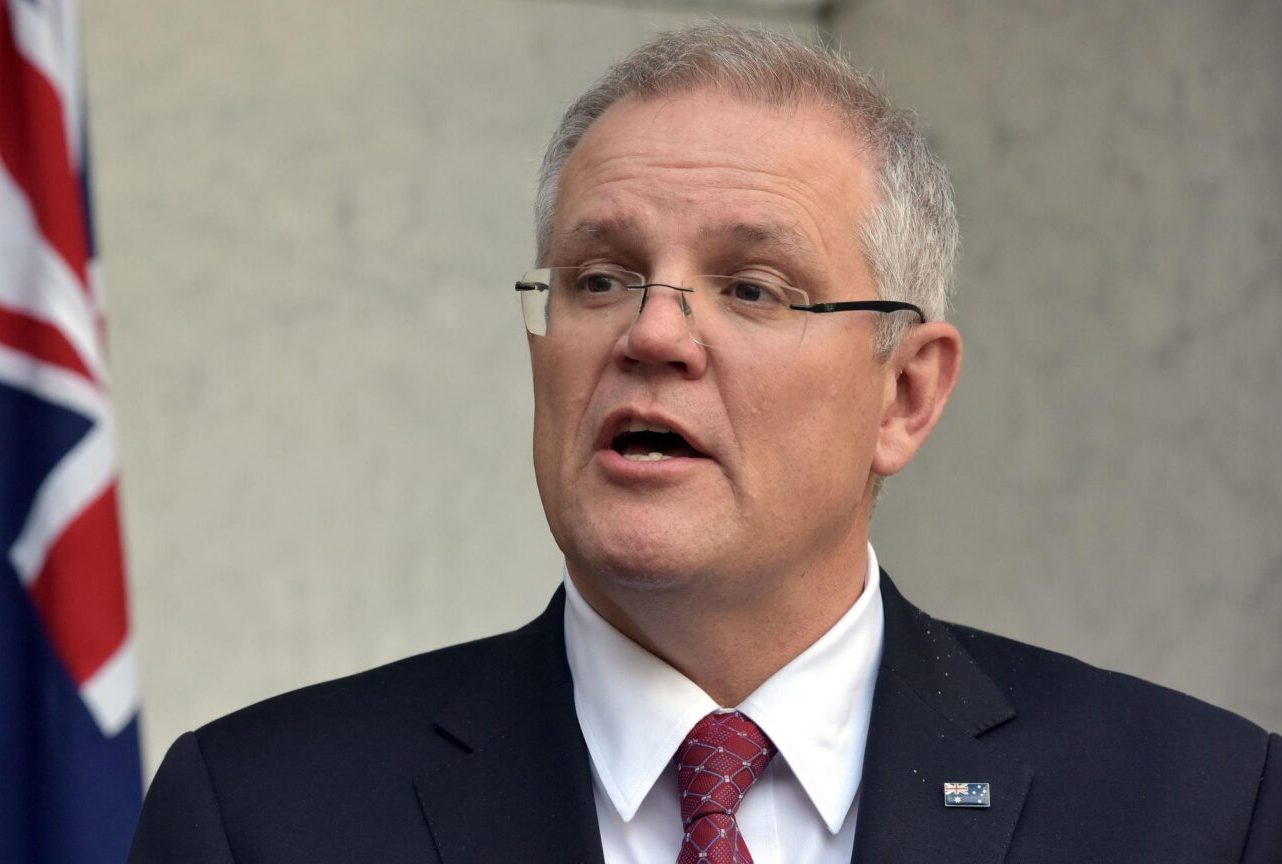 As the 106th Anniversary of the Armenian Genocide approaches, the Armenian National Committee of Australia (ANC-AU) has written an open letter on behalf of Armenian-Australians calling on Prime Minister Scott Morrison to recognise the systematic persecution of 1.5 million Armenians, as well as over 1 million Assyrians and Greeks, perpetrated by the Ottoman Empire as genocide.

In the letter, the 50,000 strong community urges the Prime Minister to uphold his own beliefs articulated in his speech to Parliament on 26th May 2011, when he said: “Today, as a member of this House, I join others in this place, and in parliaments around the world, to place on record that I believe the Armenian Genocide was one of the greatest crimes against humanity … it is important that we recognise the Armenian genocide for what it was.”

This is in stark contrast to Scott Morrison’s most recent statements as Prime Minister, which have excluded the use of the word genocide.

On the 104th anniversary of the systematic attempt to destroy the Armenian race, Prime Minister Morrison referred to the Armenian Genocide as “… the horrors that befell Armenian people at the end of the Ottoman Empire”.

As a result of unprecedented advocacy from the Armenian-Australia community, in 2019, Prime Minister Morrison sensationally admitted to bowing to pressure from a foreign dictatorship which has threatened Australian lives, when backflipping on his prior use of the word “genocide” when referring to the Armenian Genocide.

Since then, there has been a shift in the effectiveness of this foreign gag-order on ally nations, given the United States Congress’ momentous recognition of the Armenian Genocide later in 2019 and the affirmations of support received from over 40 Federal parliamentarians, who have declared their unwavering support for the Joint Justice Initiative’s goal for Australia to become the next nation to stand up for justice and recognise the Armenian, Assyrian and Greek Genocides.

“With strong indications from the White House that President Biden will recognise the Armenian Genocide, the 50,000 strong Armenian-Australian community remains hopeful that this year, Prime Minister Morrison will stand up for his declared beliefs and join the United States and over 30 other nations including France, Germany and Canada in recognising the Armenian Genocide,” said ANC-AU Executive Director Haig Kayserian.

“We have seen throughout history, that a crime unpunished is a crime encouraged, and we trust that our Prime Minister will see it fit to help end the cycle of genocide,” Kayserian added.