Bob Dole, Former Senator and a Great Friend of Armenians, Dies at 98 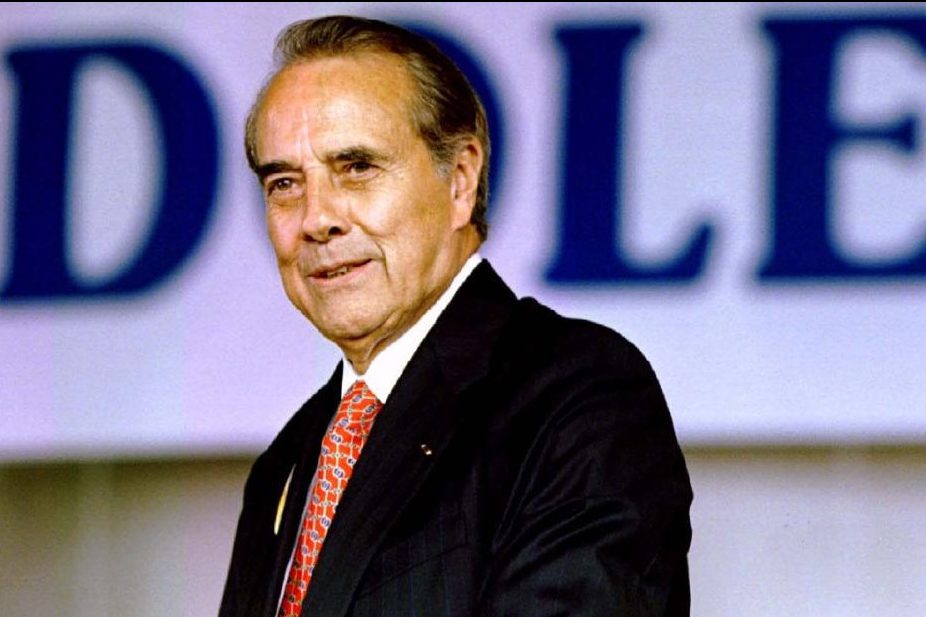 (Armradio)- US statesman, former Senator, 1996 Republican presidential nominee, and a great friend of Armenia and Armenians, Bob Dole has passed away at the age of 98.

Senator Dole advocated for the recognition of the Armenian Genocide in 1980-90s, but was never able to achieve that goal because it was blocked by his Senate colleagues.

But Dole had planted a seed and finally lived to see the House of Representatives, Senate, and the Executive Branch end the longest-lasting foreign gag rule in American history and dealing a major setback to Turkey’s century-long obstruction of justice for this crime against humanity.

Senator Dole always remembered his great friend, Doctor Hampar Kelikian, who saved his life during the WWII and shared his tragic family history amid the horrors that began in 1915 when the Turkish Ottoman Empire undertook a years-long campaign of ethnic cleansing.