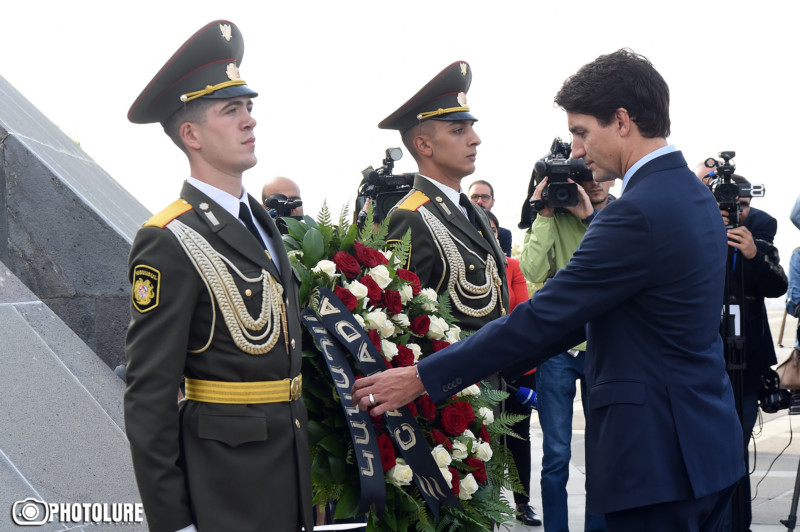 “Today, we join Armenian communities in Canada and around the world to commemorate and honor the memory of victims of the Armenian genocide – a dark period of history that we must never forget,” Trudeau said in the statement.

“On this solemn day, we pay tribute to those who unjustly suffered and lost their lives as a result of this tragic period. We also honor their descendants, including Canadians of Armenian heritage who have contributed so much to strengthening our country,” he added.

“As we recognize the strength and spirit of the Armenian people, we also look forward with hope to a future of peace and mutual respect. Hatred and violence must never again be met with indifference,” the Prime Minister said.

He reiterated Canada’s commitment to building a world where everyone can feel safe from discrimination and persecution, no matter who they are, where they are from, or what they believe.