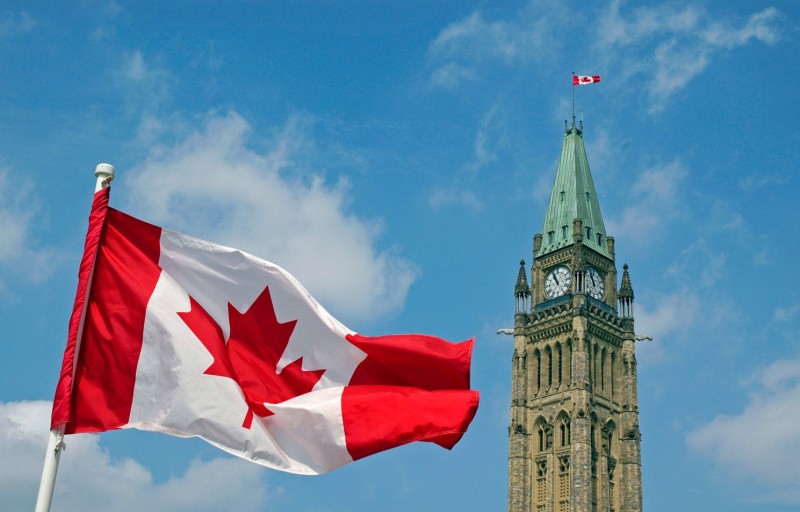 (Horizonweekly)- Members of Parliament of Canada made strong statements condemning the Armenian massacres in Baku and Sumgait.

The lawmakers stated that today all Armenians of Canada are paying a tribute to the memory of thousands of Armenians who were killed in massacres in Baku and Sumgait.

MP Emmanuella Lambropoulos said ”Mr. Speaker, 30 years ago, pogroms were committed against the Armenians in Baku, the capital of Azerbaijan. For seven days in January 1990, hundreds of Armenians were beaten, expelled from the city or killed.

These crimes against the Armenians escalated and resulted in an almost complete ethnic cleansing of Armenians from the country. Close to 500,000 Armenians were deported and sought refuge in various countries around the world, including Canada.

These events were preceded by the Sumgait pogrom in 1988 where Armenian civilians were targeted, being killed in their homes and in the streets.

The civil violence in Sumgait and the atrocities committed there shocked the entire world. This anniversary reminds us of what a privilege it is to live in a country where diversity and inclusion make us strong and where various ethnic and religious communities can participate equally in our country’s political life.

While commemorating the Armenian victims of these pogroms in Sumgait and Baku, we solemnly condemn all forms of racism, xenophobia and hatred”.

Lawmaker Bob Saroya urged the Canadian parliament to remain adhered to the commitment on protecting human rights and preventing crimes against humanity. “Mr. Speaker, I stand today to join our Armenian community across Canada to commemorate the 32nd anniversary of the Sumgait pogrom and the 30th anniversary of the Baku pogrom. During the waning days of the Soviet Union, Artsakh Armenians demanded reunification with Armenia and later the independence of Armenia. In response, Azeri nationalists carried out gross massacres in the city of Sumgait and the capital city of Baku. These massacres set a precedent for xenophobia, hatred and discrimination toward Armenians in Azerbaijan that unfortunately continues until today and impedes the Artsakh peace process. These historic events should act as a strong reminder for Canada, that we must continue to defend human rights and stop crimes against humanity abroad”, the MP said.

The horrific days that they went through are still fresh in the memory of those who survived. Today, let us take a moment to pay homage to each and everyone affected directly or indirectly by this barbaric, senseless violence and to raise awareness so that history does not repeat itself.

As we commemorate this horrific tragedy, let it serve as a reminder of how lucky we are to live in a country like Canada, where the most basic human rights are upheld and common values like respect, tolerance and justice are shared”. the MP said.