Dutch Government Says Release of All Prisoners of “Paramount Importance” 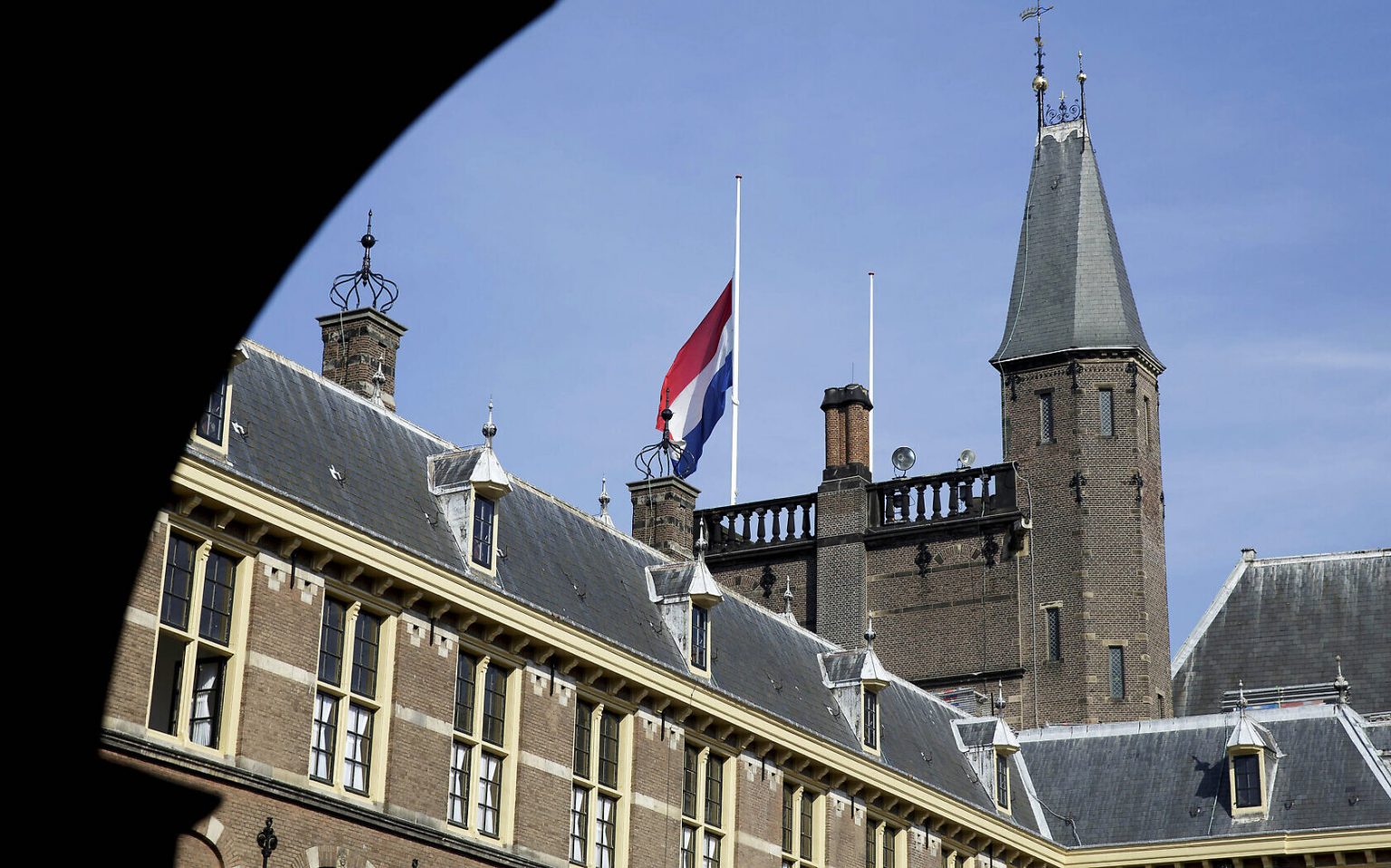 (Armradio)- The Dutch government says the release of prisoners after the Nagorno Karabakh conflict is of paramount importance.

“The EU called for this in the statement of 19 November, and on 29 January this call was repeated by the EU spokesman for external relations. The Netherlands is also discussing this in bilateral talks with the parties involved,” the government said in response to a question by CDA Group.

“The release of prisoners of war after an armed conflict is an obligation for all parties involved. This obligation is based on the Third Geneva Convention, which has also been ratified by Armenia and Azerbaijan. The release of these prisoners is also an important condition for the road to lasting peace,” the cabinet said.

The Government added that the fact that the Nagorno-Karabakh situation is not on the agenda of the Council of Foreign Affairs in no way means that there is no longer any attention for the region.

“The ceasefire is only the first step towards ending this long-lasting conflict. Now a concerted effort by the international community must contribute to a diplomatic, peaceful and lasting solution to the conflict, including on the status of Nagorno-Karabakh,” the cabinet said.

“The Netherlands supports the work of the Minsk Group led by the three co-chairs (France, US and Russia) to look for a lasting solution. This topic is high on the agenda at various levels within the EU and in many international for a,” it added.

The cabinet said it continues to argue for an international investigation into the use of phosphorus, cluster munitions, foreign fighters and possible war crimes. The government does this in both a multilateral and bilateral context.