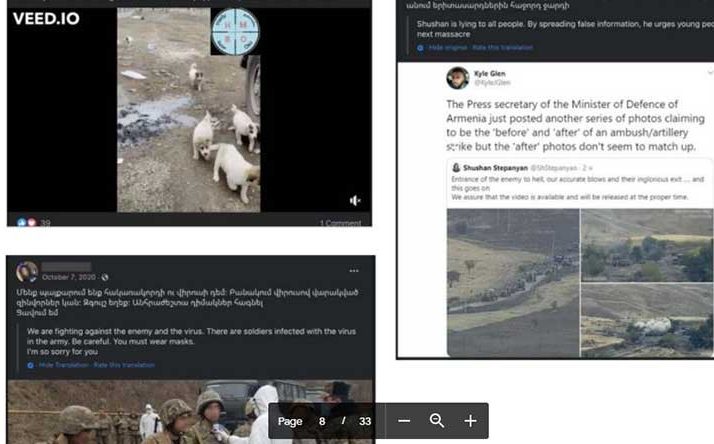 (Panorama)- Facebook removed dozens of Azerbaijani accounts and pages which also targeted Armenia and were most likely linked to the Defense Ministry of Azerbaijan.

“We removed 124 Facebook accounts, 15 Pages, six Groups and 30 Instagram accounts from Azerbaijan that targeted primarily Azerbaijan and to a much lesser extent Armenia,” Facefook said in a statement on Thursday.

“We found this network as a result of our internal investigation following routine enforcement against two third-party Android applications — Postegro and Nunu, which misled people into giving away their Instagram credentials. It appears that this activity was separate and unrelated to the same actors’ coordinated inauthentic behavior. Our CIB investigation found links to individuals associated with the Defense Ministry of Azerbaijan,” the statement read.

Armenian media expert Samvel Martirosyan shared screenshots of some of the fake accounts and pages on Facebook, adding Azerbaijan spent around $15,500 on them. 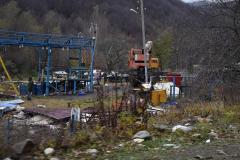 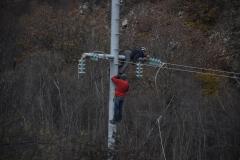 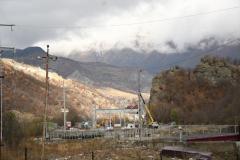 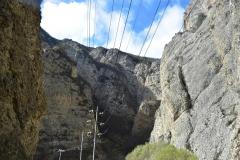 “In response to my question whether these accounts had anything to do with the Azerbaijani accounts found and removed back in October last year, I was told that no links had been found,” Martirosyan wrote.

Canada Calls For Release Of All Armenian Captives