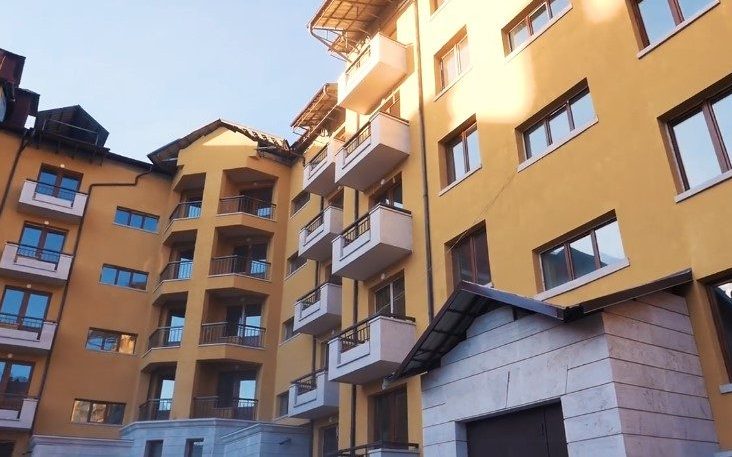 (Armradio- Funded by “Hayastan” All-Armenian Fund, the first families that have lost relatives, displaced people and those with other social status received furnished apartments in the newly-built district of Artsakh’s capital Stepanakert.

According to President Arayik Harutyunyan, this gives an official start to a larger project. “In the coming days and years, such ceremonies will become more frequent,” he said at the first housewarming ceremony.