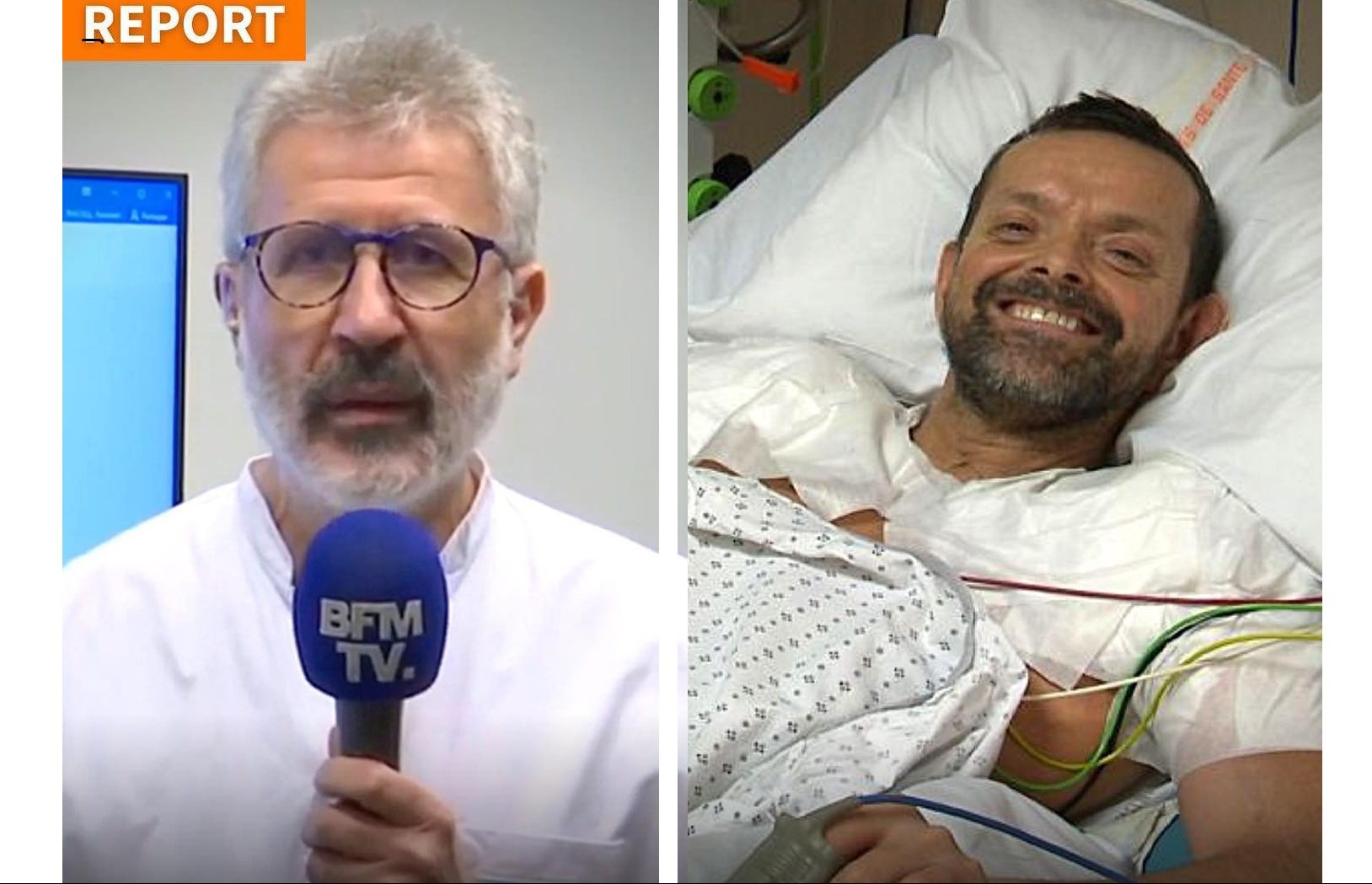 (Zartonk Media)- French-Armenian surgeon Aram Gazarian led the first double-arm-and-shoulder transplantation operation in Lyon, France, reports The Guardian.
An Icelandic man who got the world’s first double-shoulder-and-arm transplant is recovering well after the operation, two decades after the accident that cost him both limbs, doctors have said. He lost both arms in work accident 23 years ago and it took years to find suitable donors for the complex operation.
They said it was still uncertain how much mobility Felix Gretarsson, 48, will recover following the operation earlier this month in the southeastern French city of Lyon.
But “giving a little to somebody who was missing so much, that’s already a lot” Aram Gazarian, the lead surgeon in the operation, told a news conference on Friday.
“If he can recover the possibility to actively bend his elbow, that would be a life-changer,” he said.
On 12 January, 1998, Gretarsson, an electrician, was working on a high-voltage power line when an 11,000-volt surge burned his hands and flung him to the icy ground.
He sustained multiple fractures and internal injuries, and went into a three-month coma during which surgeons amputated both arms.
He underwent several more operations, including a liver transplant.
The operation was “his biggest dream”, Gretarsson’s wife Sylwia told Friday’s news conference, adding that she herself never felt that the operation was truly necessary as he “wasn’t missing anything”.
It took years to find suitable donors, during which some 50 medical staff in total became involved in the preparations for the operation.
Prev post

Polish Politician Says He Was Offered $50,000 To Not Publish A Brochure On Azeri War Crimes Against Armenians