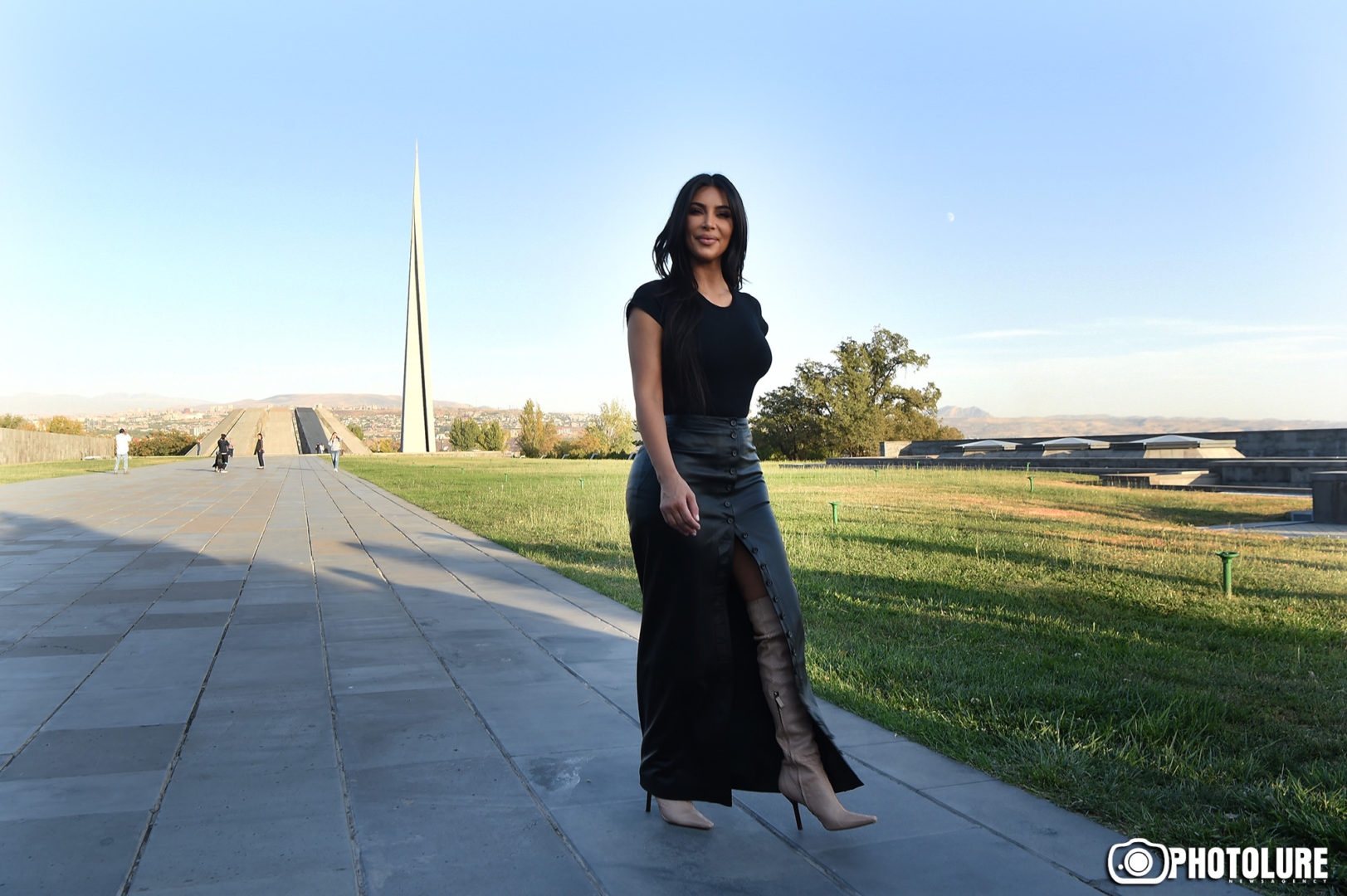 “After more than a century of fighting for truth and acknowledgement, today the Armenian people received the recognition we have all been hoping and praying for, with President Biden declaring the massacre of 1.5 million Armenians in 1915 a genocide,” Kardashian said on social media.

“This has been a long journey for the Armenian community, and every year I felt we were getting closer and closer to recognizing the genocide as it was. Finally that day has come,” she added.

“I’m so proud of my heritage, proud of the Armenian communities and grateful to President Biden for granting every Armenian this day, and this truth. Although nothing will ever bring back the Armenians who were murdered, I hope that their families will now feel a sense of peace. I will continue to honor and remember those we lost every year on this day, but now with the hope that after recognizing the genocide we will never again allow atrocities of the past to be repeated,” Kim continued.

“Thank you, President Biden for you courage to speak the truth others chose not to,” Kim Kardashian concluded.