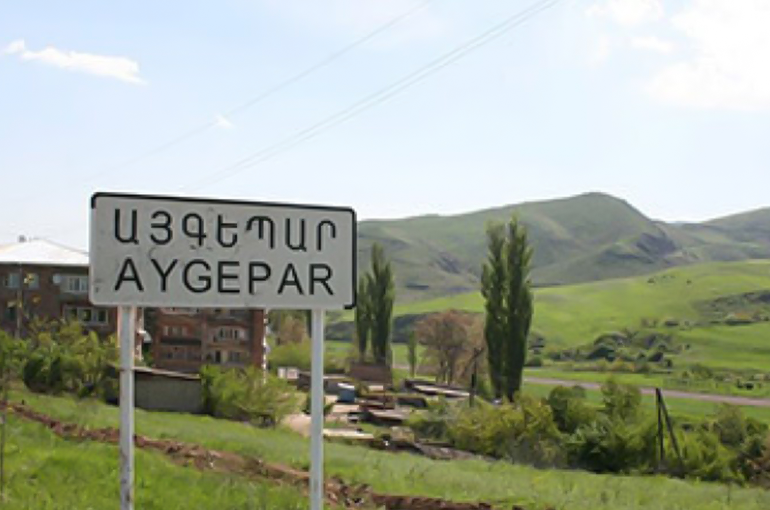 (Armradio)- The kindergarten in the village of Aygepar in Armenia’s Tavush came under shelling, as Azerbaijan resumed the hostilities this morning, Governor of Tavush province told a briefing today.

He said the villages of Aygepar, Nerkin Karmiraghbyur, Chinari, Movses and Tavush and the city of Berd have been targeted.

More than ten houses, as well as some infrastructures, including a water pipeline in Tavush-Nerkin Karmiraghbyur section has also been damaged, the repairing is under way, the governor said.

“All civil defense groups of the region were mobilized early in the morning. Intensive work in underway in all directions of civil defense to ensure the security of our residents,” Chobanyan added.

He said a commission has been set up to assess the damage, which will on daily basis provide information on the amount of damage, and the reconstruction of the damaged houses is expected to start tomorrow.

The houses will be constructed in place of the ones not subject to reconstruction, the Governor said, calling on residents who have seen their houses damaged, to rest assured that their housing issues will be solved in the shortest terms.

Hayk Chobanyan said there no panic in the region, the situation is stable and under control.