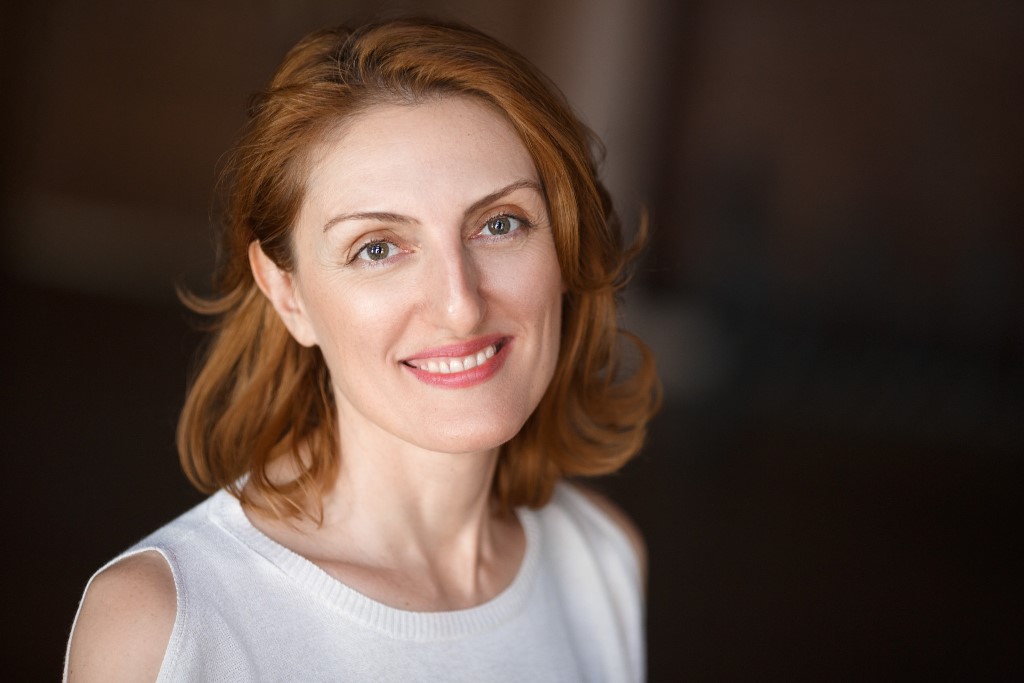 Russian writer of Armenian origin, Narine Abgaryan is renowned as a children’s author and blogger. Her novel Three Apples Fell from the Sky has sold more than 160,000 copies since it was first published in 2015 and won Russia’s most prestigious literary award, the Yasnaya Polyana prize (founded by the Tolstoy estate).

“A magical realist story of friendship and feuds, published in English this month by Oneworld, the book is set in the remote Armenian mountain village of Maran, where the villagers pick mulberries and make baklava. An ancient telegraph wire and a perilous mountain path that even goats struggle to follow is their only connection to the outside world,” The Guardian writes.

Abgaryan cites One Hundred Years of Solitude by Gabriel García Márquez, set in the isolated fictional village of Macondo, as her favourite book. But she was haunted by the ending of Márquez’s multi-generational saga of the Buendía family, as all traces of Macondo’s existence are wiped away. In Three Apples Fell from the Sky (translated by Lisa C Hayden), she resolved to write a fable that did exactly the opposite. “I wanted to write a story that ends on a note of hope,” she says. “Humanity is in dire need of hope, of kind stories.”

“We live such fast-paced lives, barely managing to speak to one another, to ask how things are going,” The Guardian quotes Narine Abgaryan as saying. “The thing that bothers me is how young people are leaving their elders behind.”

Abgaryan, who now lives in Moscow, points to how the villagers in her novel spend their days “cultivating wine that nobody wants or needs”. “Globalization has benefits, of course, but also negative side-effects, when national customs, the things which define people, are taken away.”

The Guardian notes that Abgaryan’s work has already been translated into 12 languages, and with English being the 13th, she now calls this her lucky number. “When you’re published in English there’s a greater chance that your work will resonate more widely,” she says. “When your work is translated, you start to work with greater joy and hope. You start to believe in yourself more.”