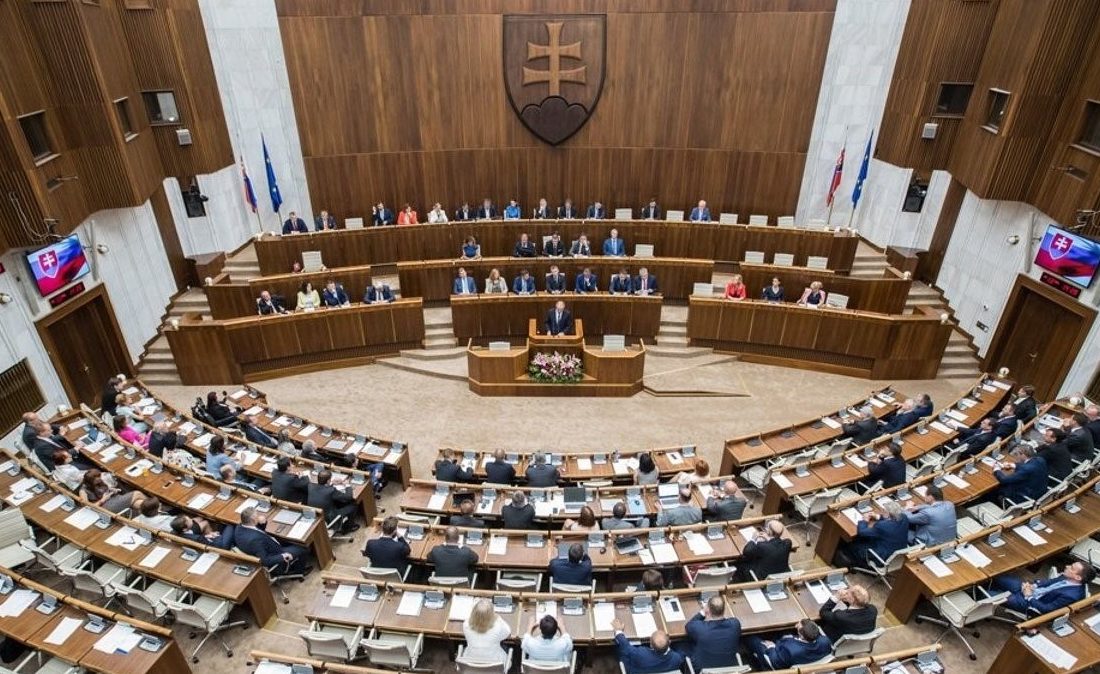 (Armradio)- During the 25th plenary session the National Council of Slovakia unanimously adopted by 120 votes in favor the resolution “On Nagorno Karabakh” submitted by Chair of the Foreign Affairs Committee Marián Kéry, (SMER-SD/Social Democrats).

The resolution strongly condemns the killings of civilians, the destruction of civilian infrastructure, monuments of cultural and religious heritage, expresses concern over the military involvement of third countries in the conflict and their destabilizing role, and emphasizes that the process of determining the future legal status of Nagorno-Karabakh should be carried out under the auspices of the OSCE Minsk Group Co-Chairs, expresses deep concern that prisoners of war and other detainees, including civilians, have not been released in accordance with the provisions of international humanitarian law, in particular the 1949 Geneva Convention.

The resolution calls on the Government of the Slovak Republic, the European Union and international organizations to ensure that all allegations of war crimes, including the use of cluster munitions, are properly investigated, that all prisoners of war and civilians are released immediately, and that international humanitarian organizations enter Nagorno-Karabakh without restrictions.

Armenian Caucus Seeks Over $100 Million in U.S. Aid for Artsakh and Armenia