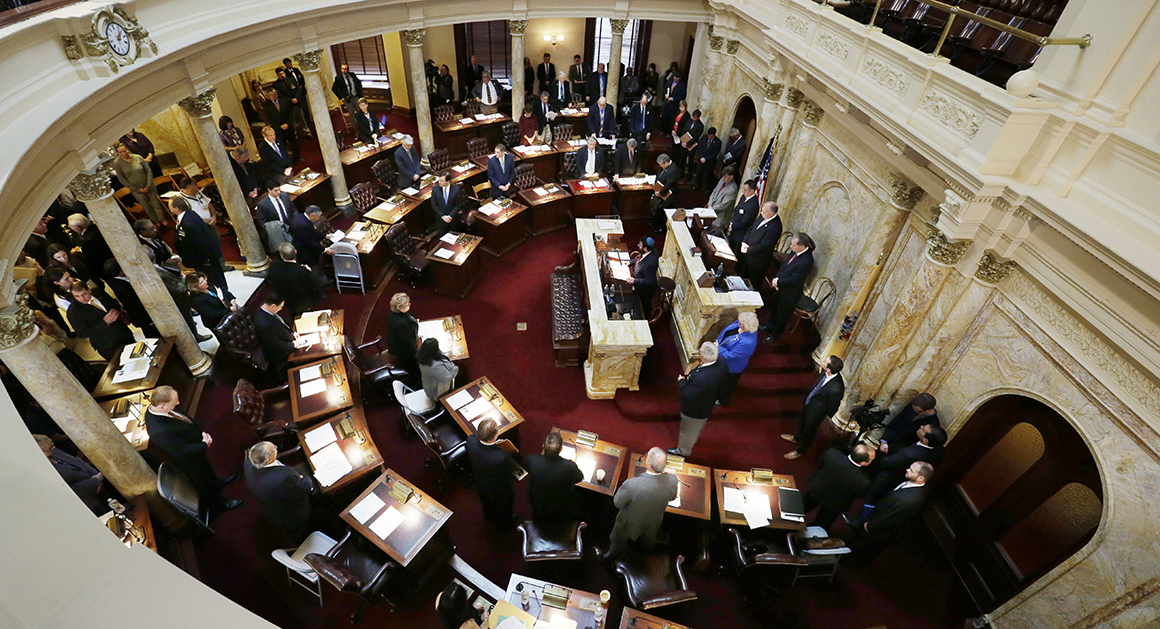 Earlier in the day, ANCA National Board member Ani Tchaghlasian and ANC NJ advocate Joe Ariyan testified before the NJ State Senate Judiciary Committee in support of the measure.

In addition to recognizing Artsakh, SCR.71 condemns Turkey and Azerbaijan for their aggression against the peaceful populations of Artsakh and Armenia and reaffirms the state’s recognition of the Armenian Genocide.

One Of The Oldest Wine Producing Countries Growing Grapes In Conflict Zones; The Reemergence Of Armenia