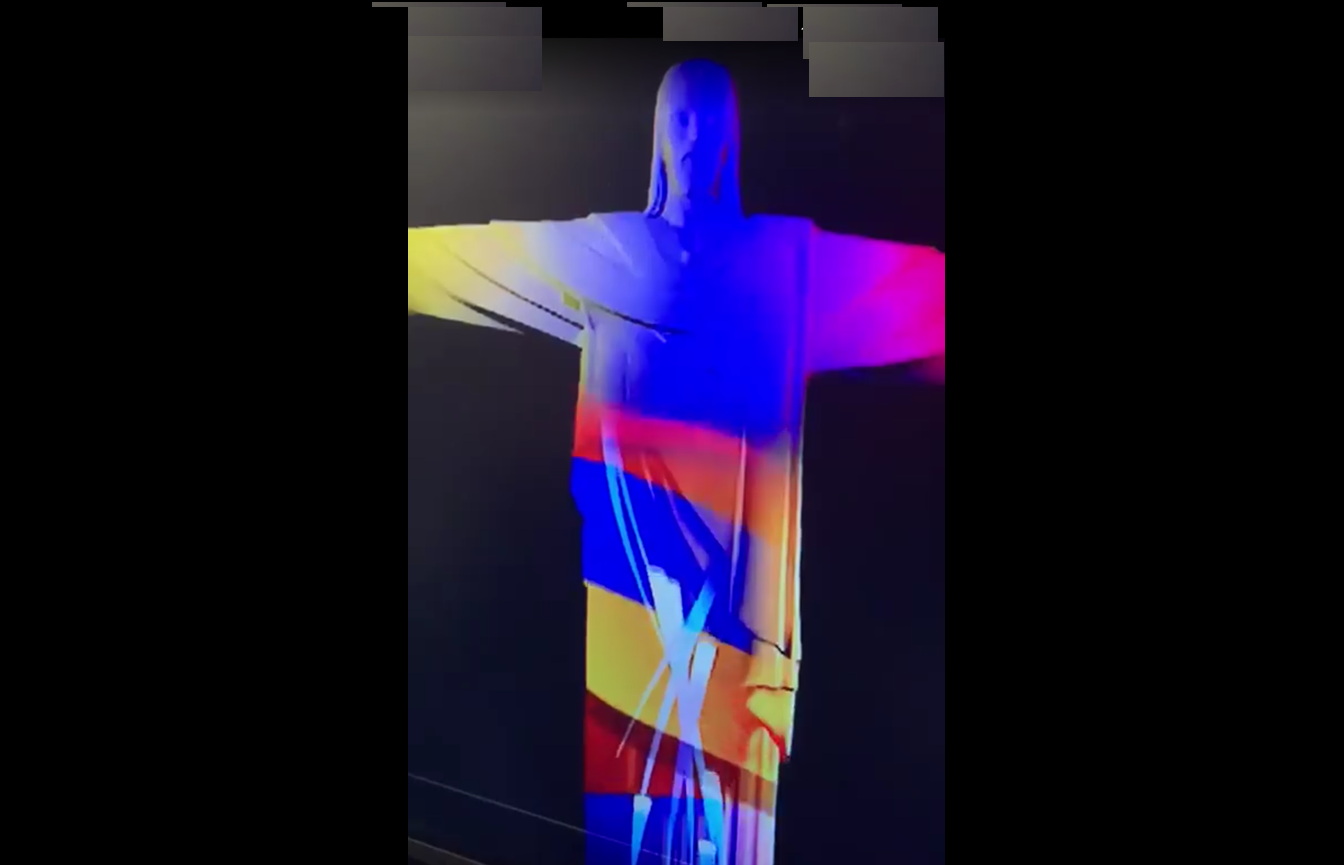 (Armradio)- The famous statue of Christ the Redeemer in Rio de Janeiro has been painted with the colors of the Armenian flag on the occasion of the 29th anniversary of the independence of Armenia, the Embassy of Brazil in Armenia informs.

“By this magnificent light and sound show on the Christ the Redeemer friendly Brazil pays homage to Armenia’s independence,” the Embassy said.

A video presenting Armenia, its history, and culture was projected on the statue.