Sunday’s Earthquake in Armenia Strongest After 1988, Followed by 165 Aftershocks 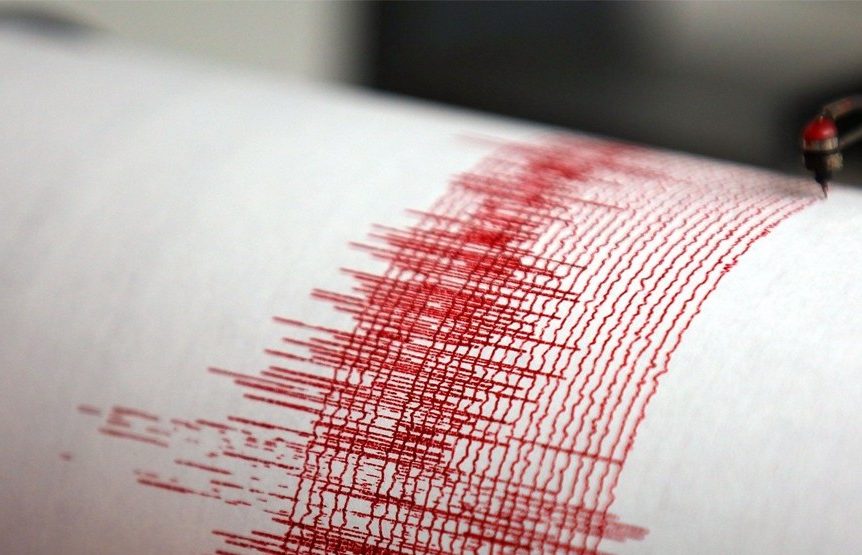 (Armradio)- The earthquake registered in Armenia on February 13 was the strongest after the 1988 Spitak earthquake, Head of the Regional Survey for Seismic Protection Sos Margaryan told a press conference on February 14.

He said the 5.2 magnitude quake was followed by 165 aftershocks, the strongest of which had a magnitude of 3.

According to Margaryan, aftershocks are typical of such earthquakes. He reminded that in August 2021, an earthquake at the same epicenter was followed by 69 aftershocks within a day, with the number reaching 223 on the 40th day.

He said the Sunday earthquake on the Armenian-Georgian border is considered moderately strong, and could be followed by more aftershocks.

Magnitude 5.2 earthquake hit 16 km northeast of the village of Bavra near the Armenian-Georgian border on Sunday, February 13.

The quake was registered at 22:25 local time (18:25 Greenwich time) and was felt across Armenia.

UNESCO Responds to Alarms about Desecration of Armenian Monuments by Azerbaijan, Hopes to Send Mission Soon