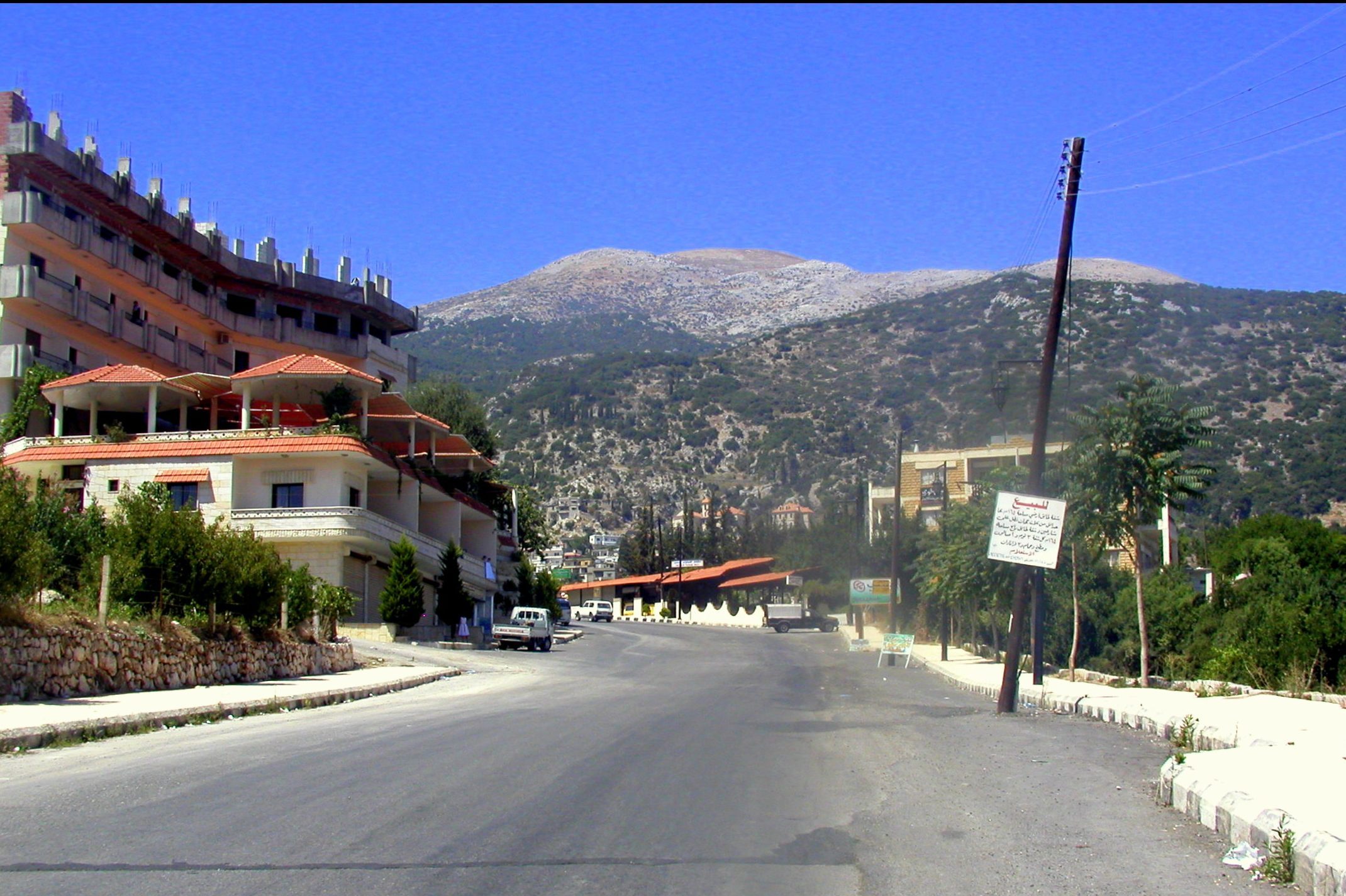 Two Kessab Armenians were wounded as a result of the rocket attack. They were immediately transported to the Latakia Medical Center. The health of the wounded is assessed steadily.

This comes at a time when Syrian began their long-awaited offensive in the southern countryside of Idlib, which is close to Kessab region. In addition to the ground attack, the Russian Air Force is also launching several airstrikes across southern Idlib and northern Hama.