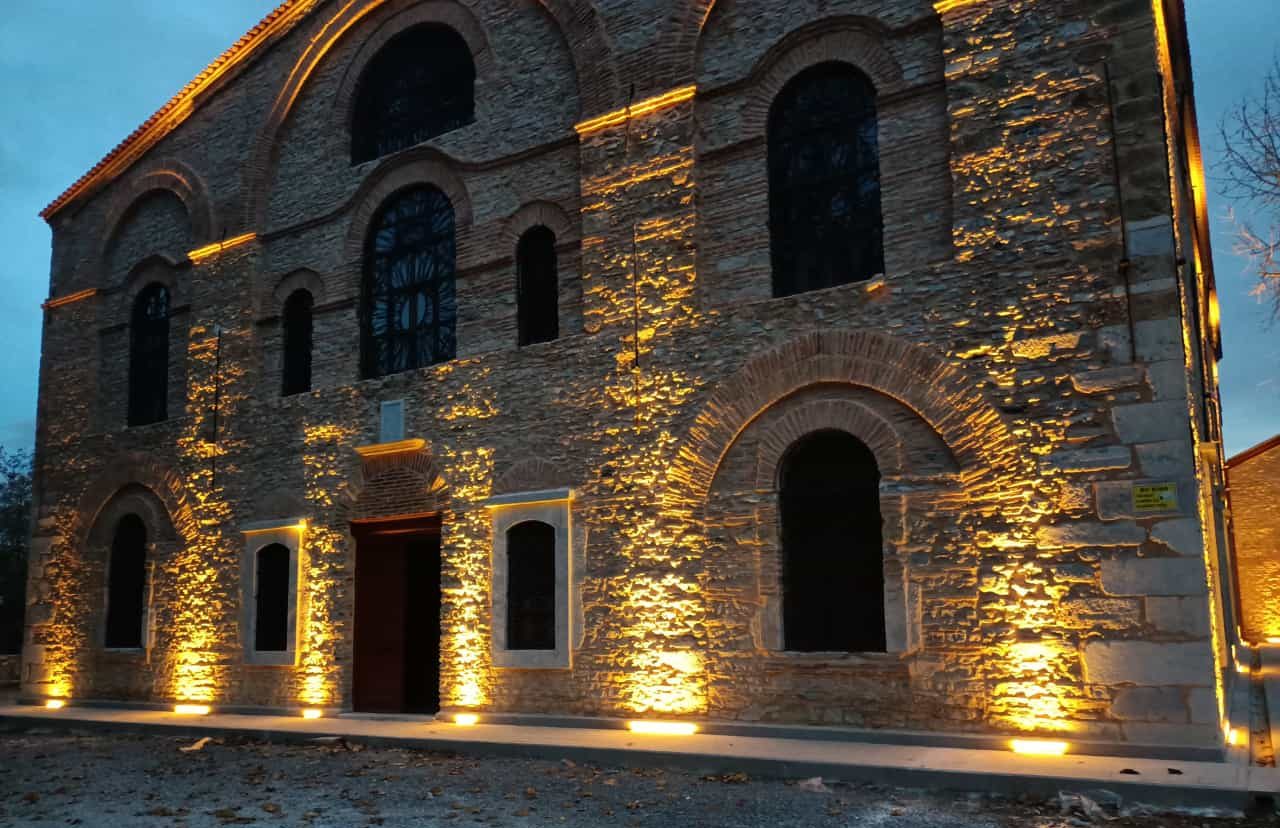 (PanArmenian) – Turkey is turning Surp Yerrortutyun (Holy Trinity) Armenian Church in Konya’s Akşehir district into “a cultural center”, according to a report from Agos.

A neo-classical building, the church is known as one of the largest Armenian churches in Turkey. It is registered as a historical monument and will be as the ‘World Humor Masters Art House’.

The total cost of the restoration of the building, which has been closed to worship and tourism until now, has amounted to approximately 3.5 million TL (a little less that half a million dollars). It is not yet clear when the official opening of the church in its new capacity will take place.