15 French Mayors Recognize NK’s Independence, Urging Government And Other Countries To Do The Same 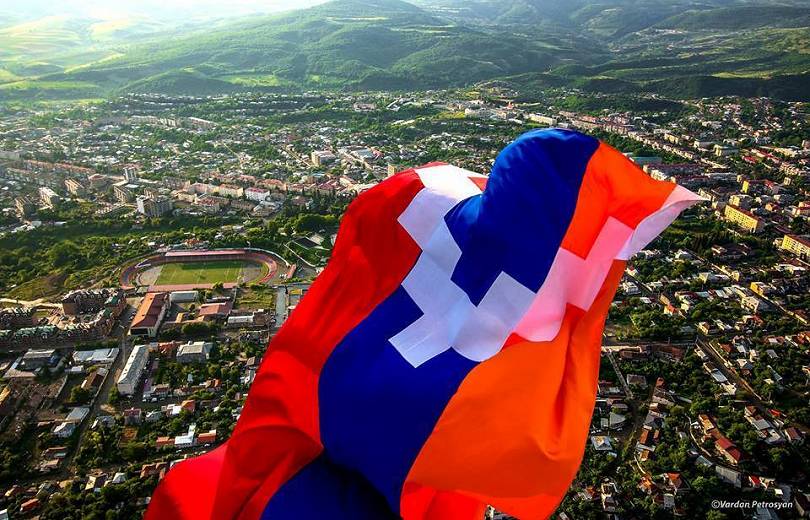 “Armenpress”- 15 French Mayors issued a declaration, recognizing the independence of Nagorno Karabakh Republic (Artsakh), urging the French Government and the international community to also recognize it.

”Azerbaijan re-ignited the Karabakh conflict on September 27, 2020, which had been frozen by an unstable ceasefire since 1994, launching an unprecedented large-scale offensive against the self-determined republic.

The Azerbaijani army which included mercenaries that had served in Syrian jihadist groups, resulted in a humanitarian crisis in Nagorno Karabakh (Artsakh), which was accompanied by serious violations of international conventions on armed conflict.

Both the capital Stepanakert and the border communities were bombed. Many civilians were killed and thousands of Artsakh’s people were deported.

At midnight on November 10, after 44 days of bloody fighting, a ceasefire agreement signed under the auspices of the Russian authorities entered into force, fixing the positions of the conflicting parties.

Although the final provisions of this agreement are not at all satisfactory, they help at least save lives from both sides’’, ARMENPRESS reports reads the statement issued by the 15 Mayors, adding that the loss of territories can lead to extremely unfavorable situation, particularly in terms of the preservation of hundreds of ancient churches and Cathedrals.

”In this regard, the fall of Shushi, Artsakh’s second city, is fraught with the danger of depriving the people of Artsakh of their own historical memory, given all the unprecedented destruction that has taken place in the city, including the recently renovated Ghazanchetsots Church.

From now on, it is our duty not to hide behind cautious neutrality, which means approving the Azerbaijani aggression. We must reaffirm our full support for the friendly people, supporting the return of the Armenian people to their ancestral lands, reads the statement.

The statement notes that since the declaration of independence in 1991, the Nagorno Karabakh Republic (Artsakh) has always guaranteed institutional stability for its own people on never disputed democratic grounds, territorial integrity and defense, as well as economic-cultural prosperity.

”Bringing together all the components of a state in line with the international law – territory, population, sovereignty, Nagorno Karabakh Republic (Artsakh) should be assesses as such – subject of law, endowed with sovereignty that legitimately embodies the people of Artsakh. The people united in the territory of the Artsakh state are radically connected with the land of their ancestors, with a common language, common history, inherited culture and religion. Given these crucial factors, the independence of Artsakh seems to us more than ever to be legally strong, legitimate and fair”, reads the statement, urging the Government of France and the international community to also recognize the independence of Artsakh as the only effective means to protect the people of Artsakh from ethnic cleansings that still threatens them.

The declaration has been signed by