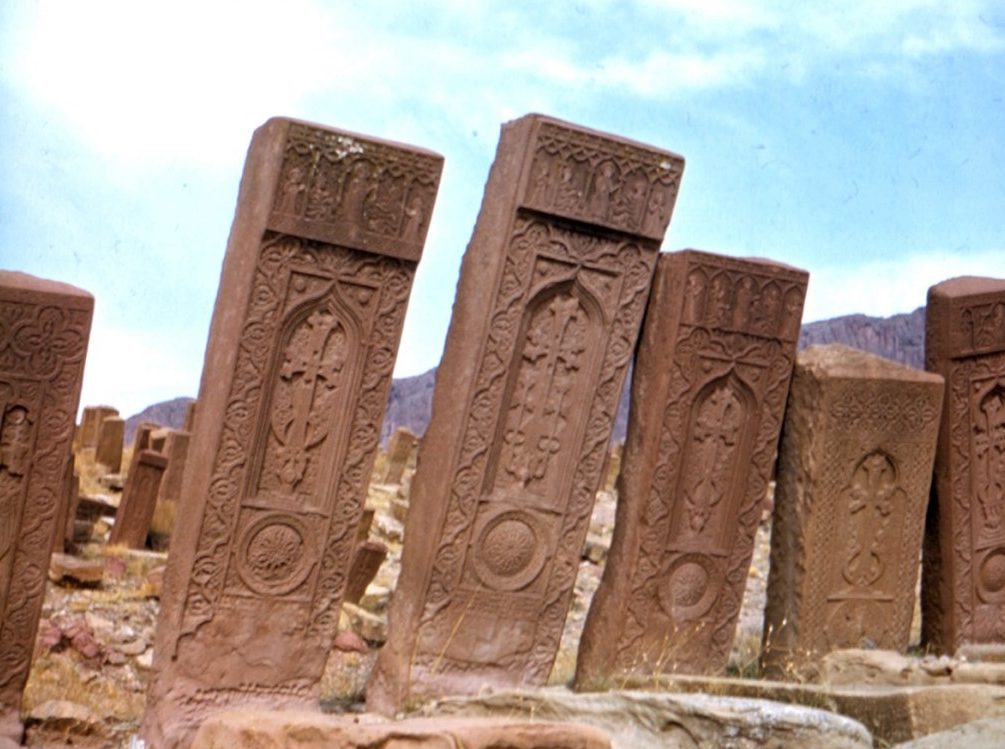 Fifteen years ago today, in a blatant attempt to erase Armenian heritage from historic Armenian lands, Azerbaijani forces began the systematic destruction of the Armenian cemetery of Djulfa.

Despite international condemnation and numerous international investigations and inquiries, Azerbaijan was never held accountable, emboldening its leadership to continue gross cultural crimes during and after the recent war against the Republic of Artsakh.

“As Azerbaijan’s destruction of the Djulfa cemetery remains unpunished, we are witnessing the renewed destruction of monumental Armenian heritage sites, such as the St. Ghazantchetsots Cathedral of Shushi that is now located in the Azerbaijani occupied part of Artsakh” said ANCC co-president, Hrag Darakdjian.

On September 27th, Azerbaijan, backed by Turkey and foreign jihadist mercenaries unleashed a large-scale war against the Republic of Artsakh. During the war and even after the ceasefire that was signed on November 9th, Azerbaijan committed countless war crimes and began a campaign of cultural genocide.

“Canada and the rest of the international community must adopt a collective stance to protect these cultural sites and stop Azerbaijan from once again distorting history and destroying the collective heritage of the indigenous Armenian population of Artsakh” said ANCC co-president, Shahen Mirakian.

In 2019, the Armenian National Committee of Canada declared December 8th as Cultural Genocide Awareness Day, calling upon all Canadians to join in remembering past cultural genocides, working to preserve the riches of our diverse history and celebrating the contributions of threatened indigenous cultures everywhere.

To this effect, in the coming weeks, the ANCC intends to organize an online panel discussion, focusing on past and present incidents of cultural crimes against Armenians and other minorities and raise more awareness about the ongoing threat of cultural genocide.