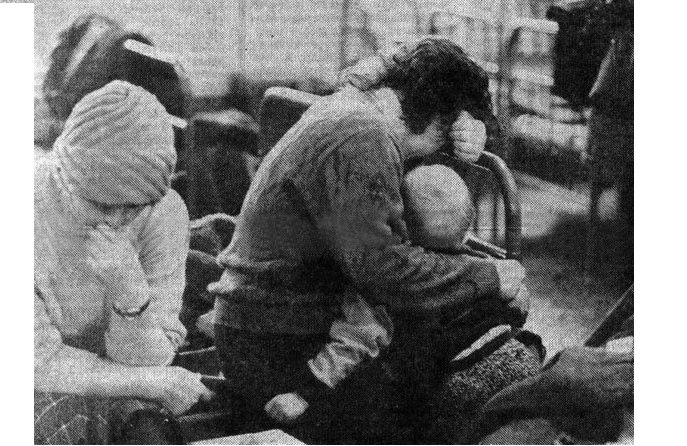 (Armradio)- To date, Azerbaijan continues the policy of ethnic cleansing and annihilating Armenians in Artsakh, the Armenian Ministry of Foreign Affairs said in a statement on the 31rd anniversary of the Baku pogroms.

It stressed that the anti-Armenian policy of the authorities of Azerbaijan targeted not only the Armenian population living and prospering in Baku for centuries, but also the Armenian historical-cultural heritage of the city.

“So far, the masterminds and perpetrators of the anti-Armenian massacres in Baku have not been held accountable, and they continue to be glorified as heroes,” the statement reads.

“Moreover, to date, Azerbaijan continues the very policy of ethnic cleansing and annihilating Armenians in Artsakh. A vivid evidence of that is the wiping out of the entire Armenian population from the territories that fell under the Azerbaijani control, which was carried out through massive war crimes and ethnic cleansing,” the Foreign Ministry said.

“Today by paying tribute to the innocent victims of the anti-Armenian massacres in Baku, we once again emphasize the joint commitment of the Republic of Armenia, Artsakh and the Armenians all over the world to ensure the right of all Armenians to free, secure and dignified life in their homeland,” it concluded.

Noubar Afeyan: If We Do Not Create A Collective Future Together, It Will Be Too Late Years Later