Access to Food, Medical Services Restricted as A Result of Azerbaijani Forces Blocking the Road – Ombudsman 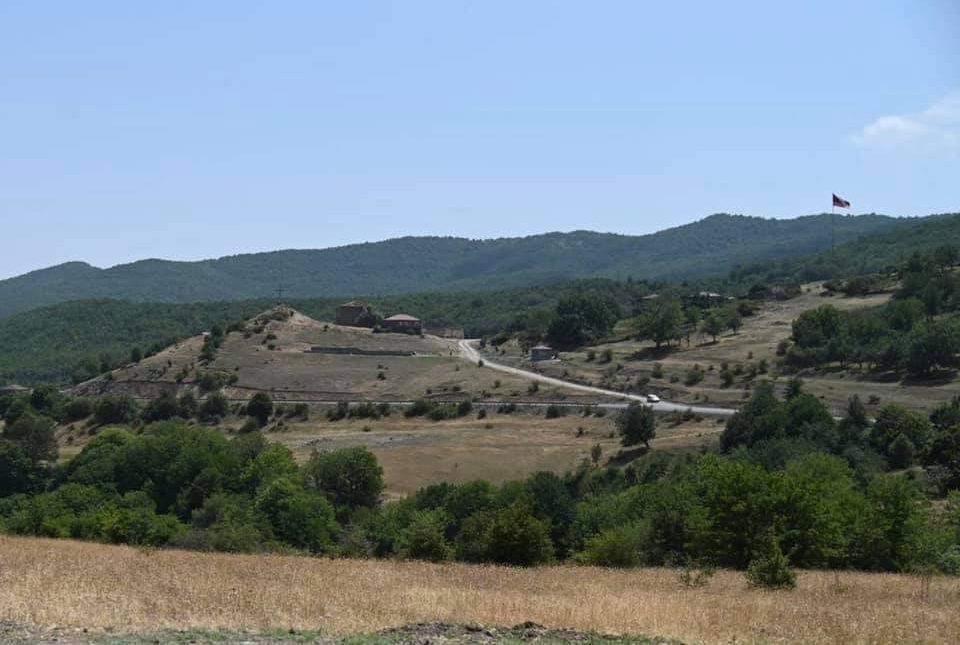 Armradio”- The blocking of road by Azerbaijani servicemen in Armenia’s Syunik province has caused serious restrictions to the access to food and medical services for the population of villages, Human Rights Defender Arman Tatoyan reports.

Particularly, the connection of the Goris community Shurnukh, Vorotan, Bardzravan villages and the Kapan community’s Nor Arachadzor village of the Syunik province with other communities of Armenia has been significantly restricted as a result of the illegal blockage of two sections of the Goris-Kapan interstate road of by Azerbaijani armed servicemen, the Ombudsman says.

The free movement of the civilian population (including children, women, elderly) of the villages has been seriously restricted by the blatant criminal actions of the Azerbaijani armed servicemen.

According to Arman Tatoyan, all these facts have been confirmed by the Human Rights Defender’s Office.

“Therefore, the Azerbaijani servicemen must immediately open the road and stop the mass violations of the civilian population’s rights by their criminal actions,” Tatoyan says.