Adam Schiff: Hate Crimes Against Armenian Community Must Not Be Tolerated 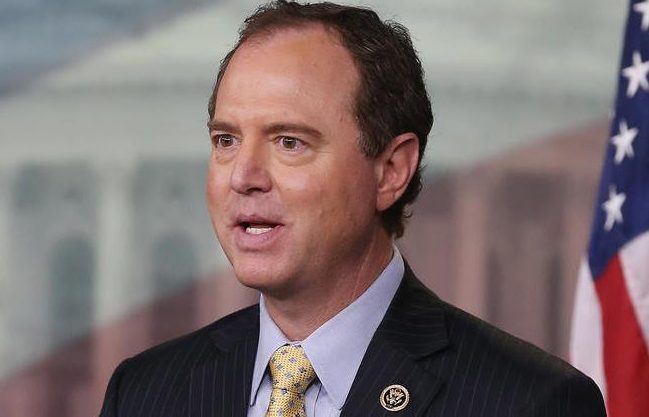 (Armradio)- Hate crimes against the Armenian community are tragically on the rise, and must not be tolerated, Member of the House of Representatives Adam Schiff said.

“This week’s shooting near the Krouzian-Zekarian-Vasbouragan Armenian School in San Francisco marks the third incident of hateful violence against the Armenian community in California just this month. Thankfully there were no injuries or deaths,” Schiff said on Facebook.

“We all stand together to condemn these vile and hateful attacks against the community,” the Congressman noted.

The comments come after a shooting at an Armenian school over the weekend in San Francisco has sparked a new hate crime investigation — the third hate crime against an Armenian establishment in the city within the last two months.

Officers searched the area to no avail but noticed a sign outside the school was riddled with bullet holes. No one was injured in the shooting, police said.

The shooting is the second hate crime to occur at the school.