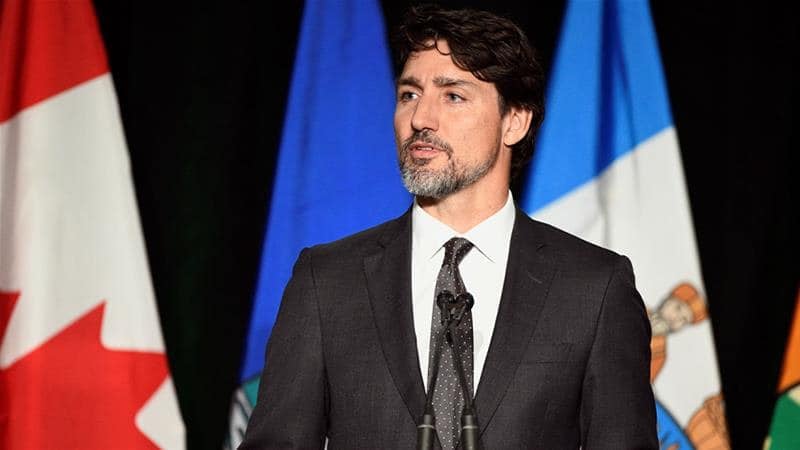 In the early morning hours of September 27, Azerbaijan launched a full scale military agression on the Nagorno-Karabakh Republic and its peaceful citizens.

The involvement of Turkey in this violent aggression is obvious and expected based on the escalating anti-Armenian rhetoric of the past few months of both the leadership of Turkey and Azerbaijan.

Earlier today, AGBU Canada conveyed its dismay to the Government of Canada, to the leadership of Conservative, New Democratic and Bloc Québécois parties and multiple MPs strongly urging them to clearly and directly condemn the aggressor by its name.

Azerbaijan must be held accountable and its leadership must be pointed out as the initiators of this unprecedented aggression.

Canada should immediately make use of its diplomacy and reach out to its international partners to put a halt to this full scale attack by Azerbaijan, with the collaboration of Turkey.

History will show who will be on the side of justice, human rights and dignity.

Artsakh Needs You: A Message From The Armenian Relief Society