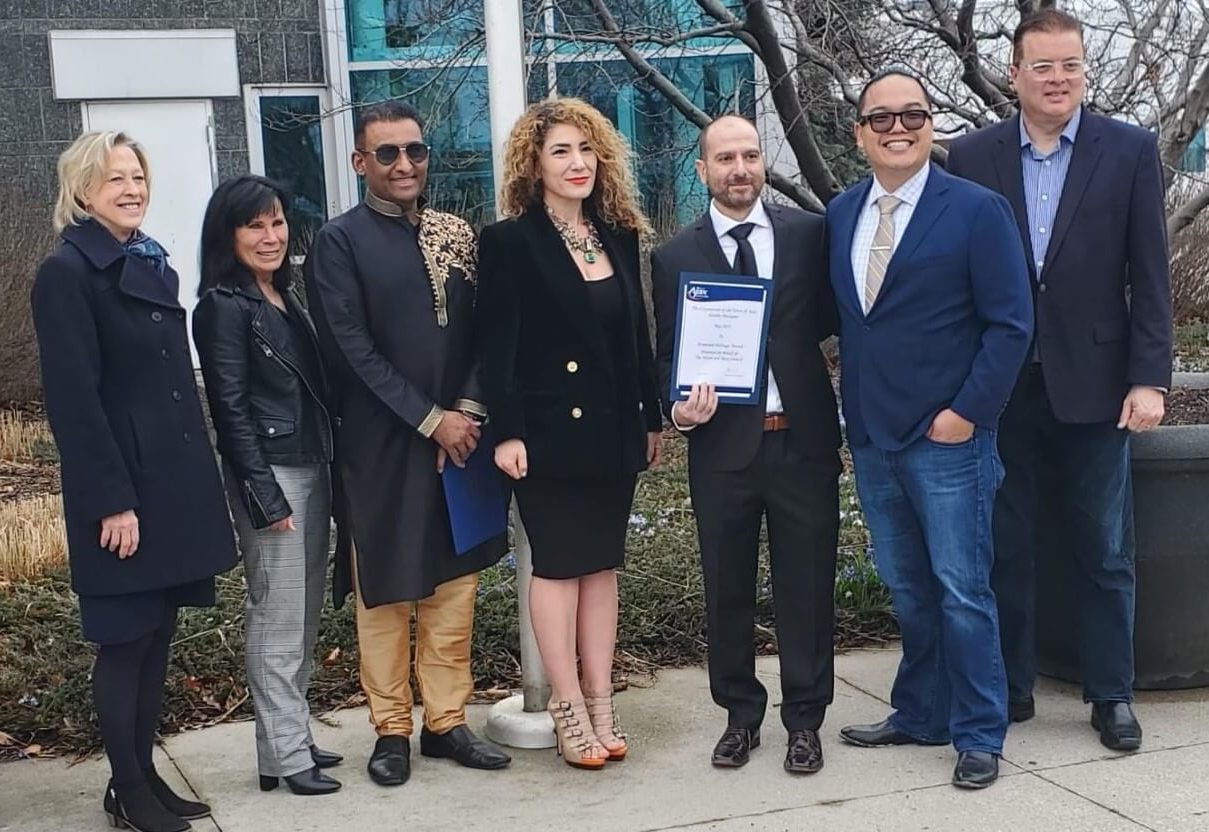 The city council of Ajax, Ontario, has declared April Armenian Heritage Month, to remember, celebrate & educate future generations about Canadian Armenians and the important role that they have played in communities across Ontario, reports the ANC of Toronto.

To mark the occasion, on May 2nd, the Armenian tricolour flag was raised in front of Ajax city hall.