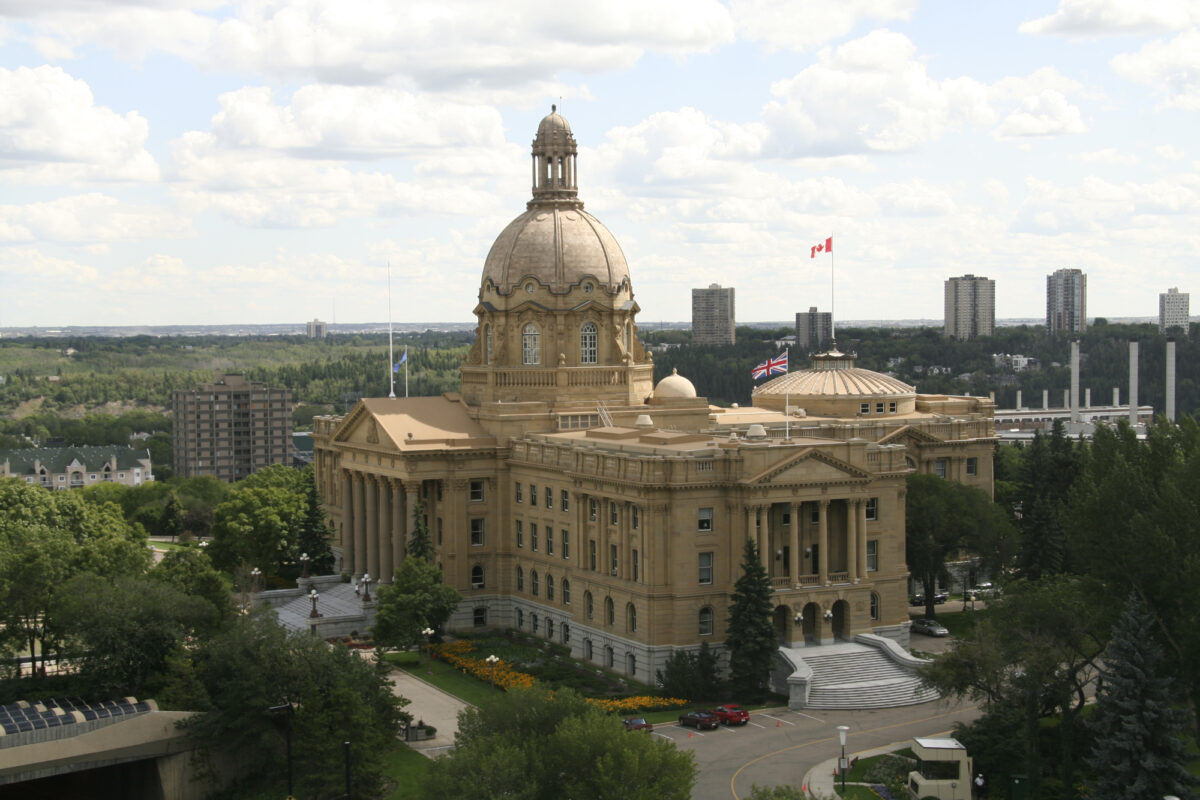 The Legislative Assembly of Alberta recently passed a Law, unanimously recognizing the Armenian Genocide and other genocides, while the government declared the month of April as Genocide Remembrance, Condemnation and Prevention Month.

Bill 205, sponsored by MLA Peter Singh of the United Conservative Party of Alberta, was passed after its third reading on March 22, 2021 and received Royal Assent on March 26, 2021.

The bill, titled “Genocide Remembrance, Condemnation and Prevention Month Act” encourages the government to develop strategies to prevent and combat the causes of genocide, recognize the impact of genocides on individuals from various ethnic and religious communities in Alberta, remember the victims and raise awareness on genocides that have occurred across the world.

The bill specifically highlights the Armenian Genocide; the Ukrainian Holodomor; the Jewish Holocaust; the Genocide Against the Tutsi in Rwanda; the Srebrenica Massacre; the Yazidi Genocide and the Rohingya Genocide.

Furthermore, the bill prescribes that “Within one year of the coming into force of this Act, the Minister must complete a report setting out the strategies and proposed actions that the Government commits to undertake to effect the purposes of this Act.”

With the passage of Bill 205, Alberta becomes the second province in Canada – after Quebec – to pass a bill into law, recognizing the Armenian Genocide.

The Canadian Senate recognized the Armenian Genocide in 2002, followed by the House of Commons in 2004 and the Government of Canada in 2006. On April 24, 2015, on the centenary of the Armenian Genocide, the House of Commons unanimously passed Motion-587, declaring the month of April as Genocide Remembrance, Condemnation and Prevention Month in Canada.

The Armenian National Committee of Canada is extremely pleased with the passage of Bill 205 and expresses its utmost gratitude to the Premier of Alberta, the Hon. Jason Kenney, MLA Peter Singh and all members of the Legislative Assembly of Alberta for their principled stance and their unwavering commitment to truth and justice.