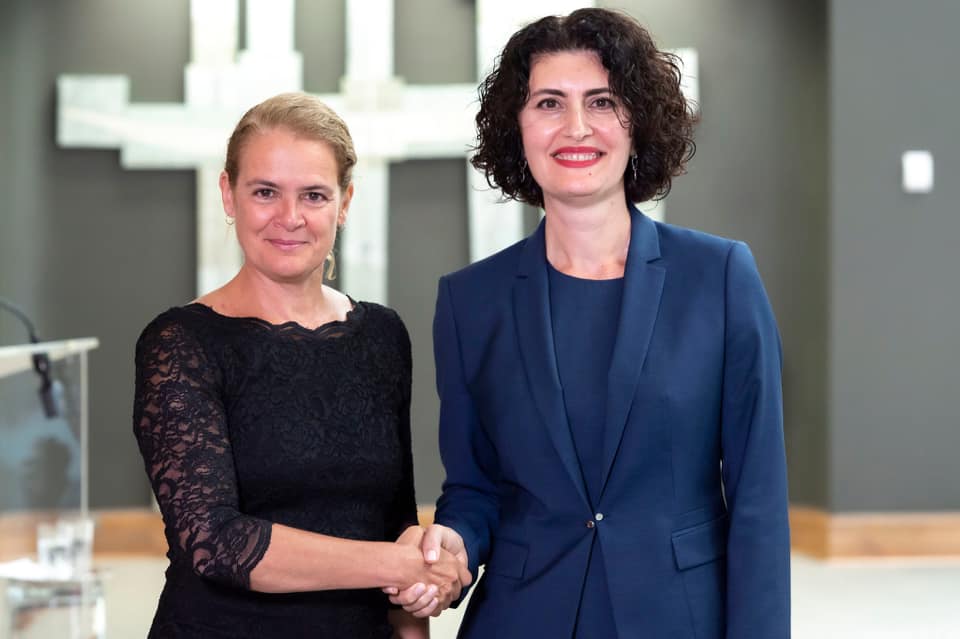 The Governor General of Canada congratulated the Ambassador on appointment and wished success in her important mission. Touching upon the warm friendly relations between Armenia and Canada, Julie Payette expressed hope that the Ambassador will bring her contribution to the strengthening and deepening of bilateral ties.

Ambassador Anahit Harutyunyan thanked the Governor General for the wishes and assured that her activity is going to focus on deepening the bilateral relations and expanding the mutually beneficial cooperation.

The sides highly valued the role of the Canadian-Armenian community for the formation and development of the bilateral friendly ties.