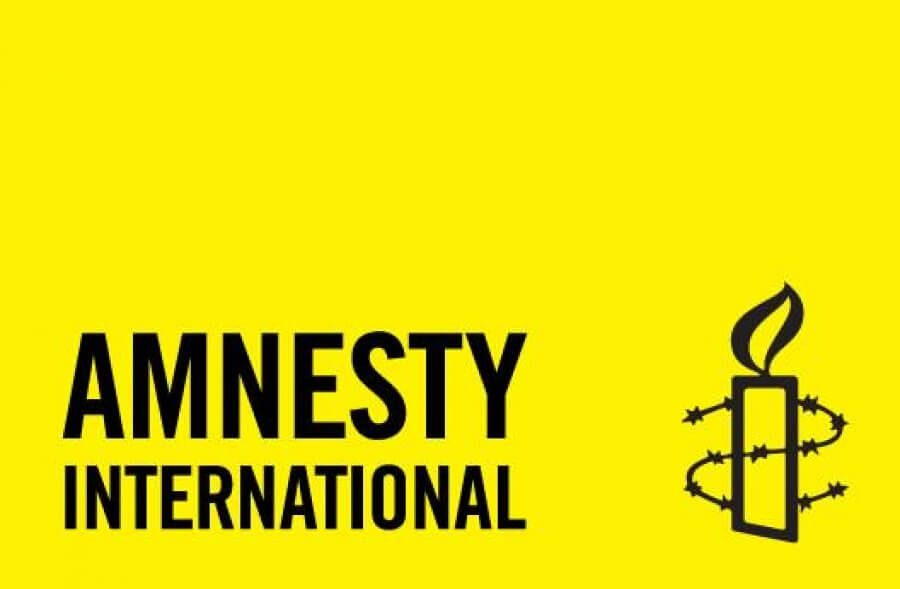 Ahead of a European Soccer Championship match to be played on Saturday in Baku, Amnesty International has alerted the Danish national soccer team about how Azerbaijani authorities and its president, Ilham Aliyev, use major sporting and entertainment events to cover of gross human rights violations.

“Amnesty has documented that Azerbaijani forces committed war crimes in the war against Armenians in Nagorno-Karabakh in 2020. Several verified videos show the treatment of prisoners of war and other detainees, beheadings and desecration of dead soldiers’ bodies,” said an Amnesty-prepared fact sheet distributed to the Danish soccer team.

The international human rights watchdog group also alerted the European team of ill-treatment and torture of prisoners, saying that “torture and other forms of ill-treatment are used by the authorities and prison staff to obtain information and ‘confessions’ from detainees and inmates.”
The information imparted by Amnesty to the Danish soccer team includes examples of crackdowns by Azerbaijan’s authoritarian regime against human rights activists and government critics who are often silenced.

Amnesty also highlighted the Baku regime’s use of most media in Azerbaijan, which are government controlled, to smear their critics.

“Freedom of association is threatened,” said Amnesty International in its memo. “In 2015 Amnesty was thrown out of the country along with a number of other international civil society organizations. All local human rights NGOs – about 20 in all – have been forced to close their offices.”

The Danish national soccer team is scheduled to play the European Championship quarter-final match against the Czech Republic in Baku on Saturday.

Pope Francis Holds Meeting with His Holiness Aram I, Other Christian Leaders of Lebanon