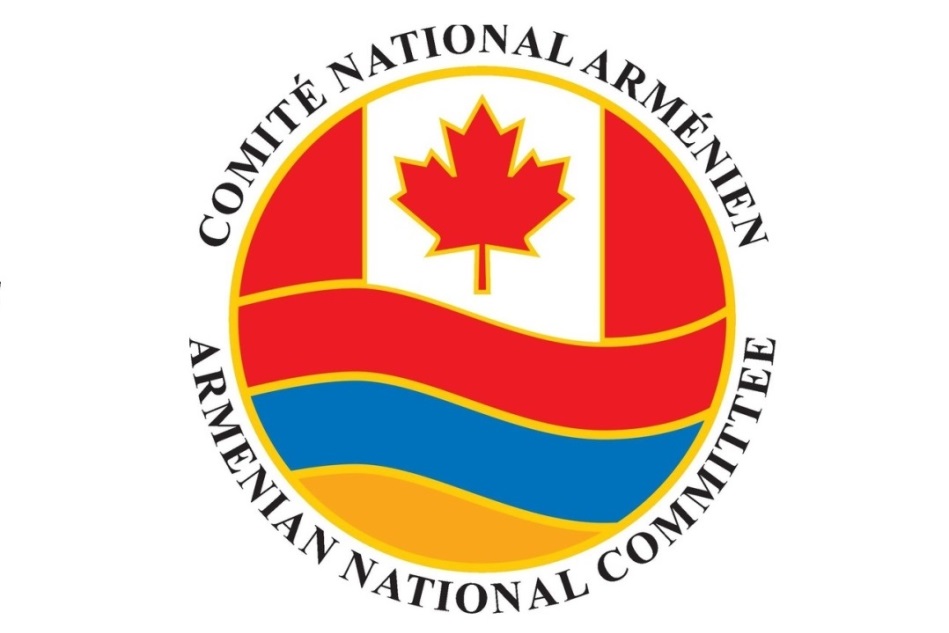 (OTTAWA) – The Armenian National Committee of Canada (ANCC) strongly condemns the ongoing attempts by the Azerbaijani Armed Forces to infiltrate and provoke military aggression in the northeastern Tavush Region of Armenia.

Despite a global pandemic and international calls for ceasefire by the United Nations, Azerbaijani authorities are continuing their military aggression, constantly threatening resumption of war and violating the very norms of international law. Such attempts are largely being carried out by Azerbaijani authorities to divert their citizens’ attention from their domestic failures resulted from the COVID-19 pandemic.

Following large-scale military exercises and numerous ceasefire violations in May, Azerbaijan is now endangering the sovereignty of the Republic of Armenia.

Any attempt that intends to violate the territorial integrity of the Republic of Armenia is unacceptable and must be categorically condemned by Canada and the international community. Additionally, the statement made by the Turkish Foreign Ministry – unconditionally supporting the Azerbaijani army – is deplorable and must be addressed accordingly.

The ANCC is closely monitoring the situation and is in direct contact with officials from Global Affairs Canada (GAC), providing updates and urging the government to remain vigilant and condemn all sorts of Azerbaijani aggression.