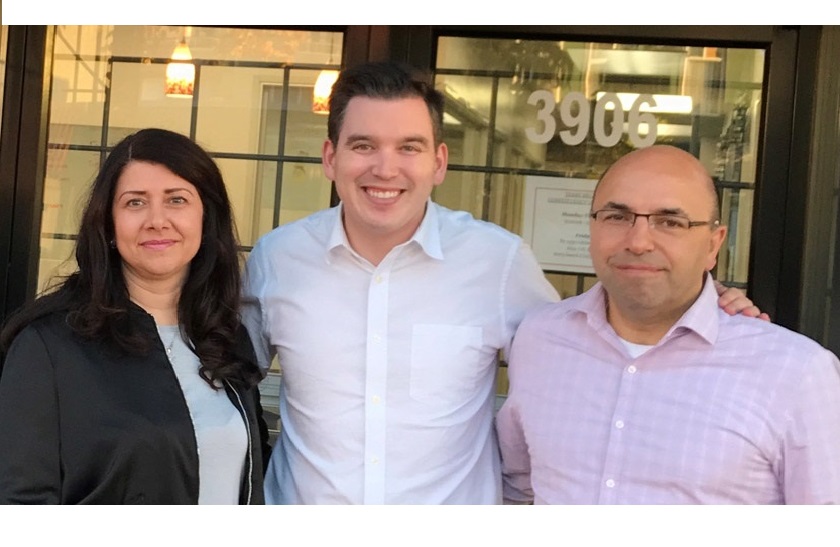 Mr. Beech started his political career by being elected to the School Board at the age of 18, and is currently one of the youngest MPs in the Government.

The ANCC and ARF representatives had candid discussions with MP Beech, describing the Armenian Canadian community of Greater Vancouver and informing him of the large concentration of Armenians in his riding, including many recently arrived residents from Syria.

They also discussed opportunities for the Canadian Government to increase its presence and trade with Armenia, reminding him that Armenia has an Embassy in Ottawa, but that Canada does not yet have a reciprocal diplomatic presence there.

Mr. Beech promised to support future initiatives and to consider membership in the Canada Armenia Parliamentary Friendship Group, and  to visit the Armenian Community Centre in the near future.

ANCC Representatives Met with the Minister of Canadian Heritage, the Hon. Mélanie Joly