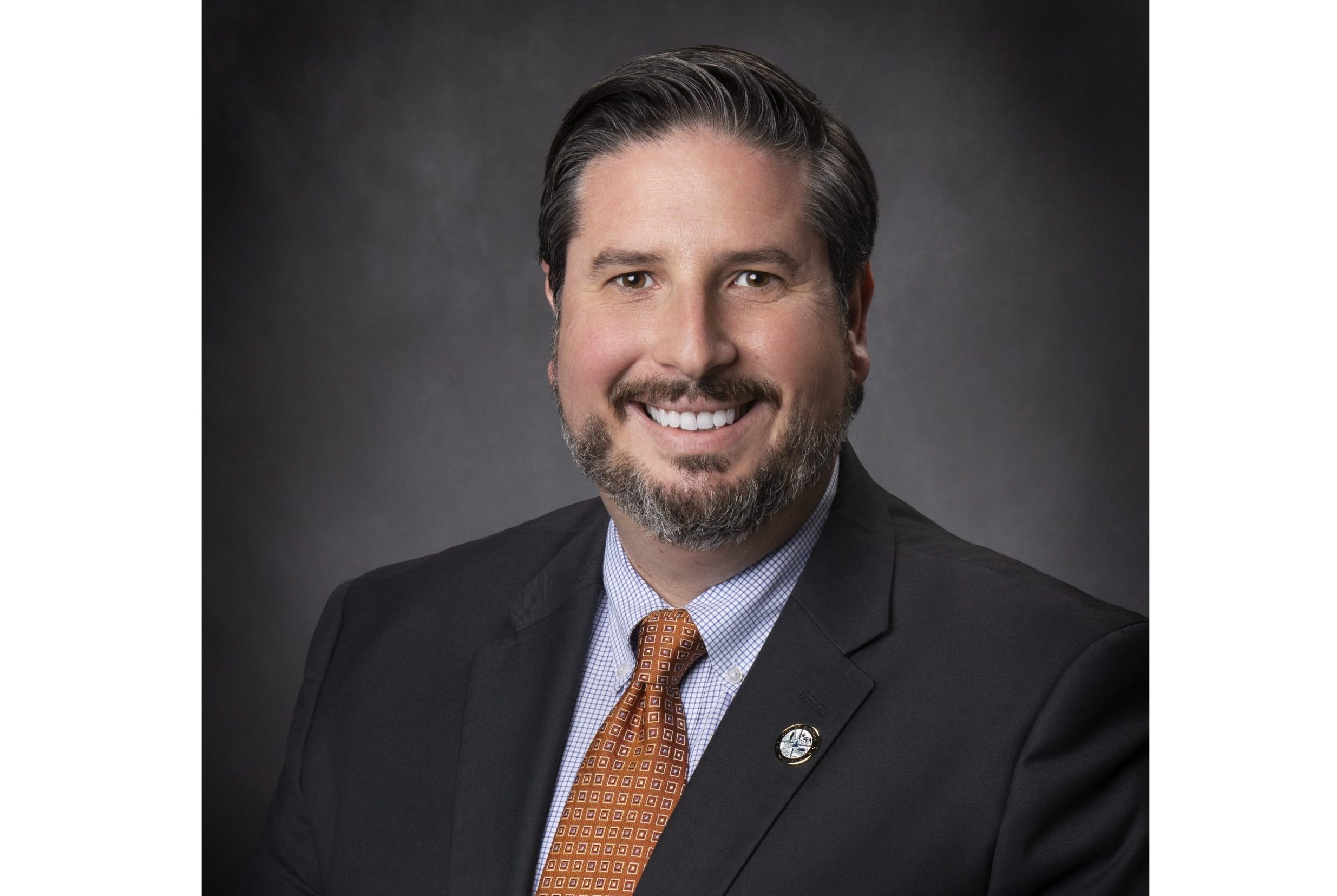 Glendale City Council Member Ardashes “Ardy” Kassakhian was selected as the City’s Mayor by fellow councilmembers on Tuesday. Kassakhian takes over the position from outgoing Mayor Paula Devine. This is Kassakhian’s first time serving as Mayor.

Born in Boston, Mayor Ardy Kassakhian has been a resident of Glendale since 1986. Prior to his election to City Council, Mr. Kassakhian served as the elected City Clerk for Glendale for 15 years, having been elected and re-elected four times by Glendale’s voters.

Kassakhian holds a bachelor’s degree in history from the University of California, Los Angeles and a master’s degree in public policy and administration from Northwestern University. More recently, he attended the Kennedy School of Government at Harvard University, where he completed a certificate program for senior executives in state and local government.

“I have dedicated the majority of my career to serving the residents of the City of Glendale,” said Mayor Kassakhian. “From my beginnings as the City’s Clerk, through my time as a Councilmember, and now as Mayor, I will continue to serve this great community and ensure its future. I am honored for this opportunity and thank my colleagues for enlisting their trust in me in this coming year.”