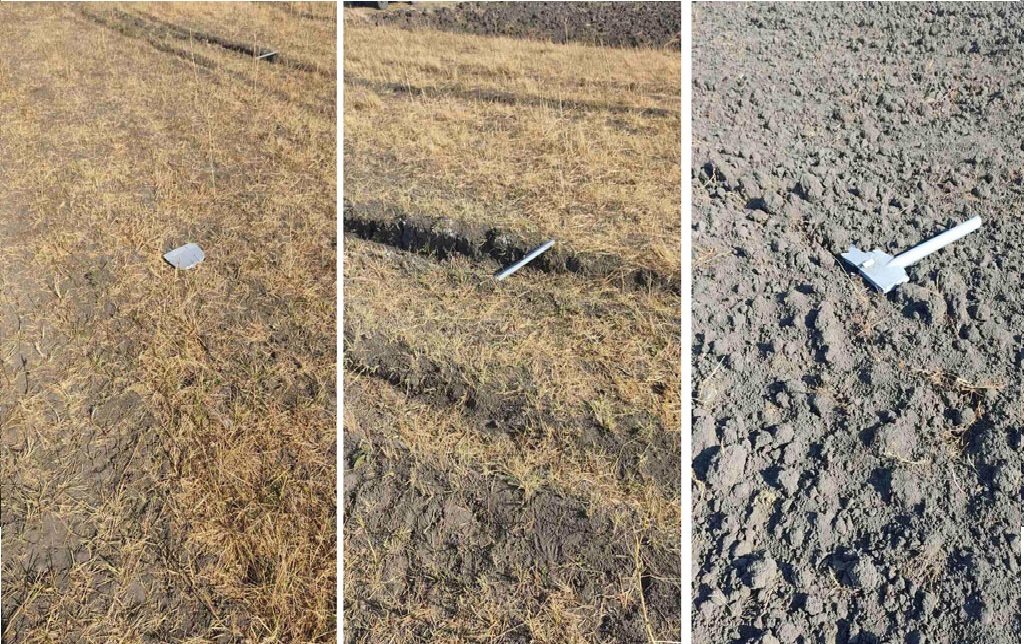 The Ministry had reported earlier that starting from 11 pm on June 29, the Armenian units spotted Azerbaijani UAVs attempting to enter Armenia’s airspace in Gegharkunik.

The Defense Ministry calls on media representatives and social network users not to spread unverified, bviously distorted information causing panic and to be guided by the official reports of the Ministry of Defense.

The Armed Forces of the Republic of Armenia fully fulfill their tasks.