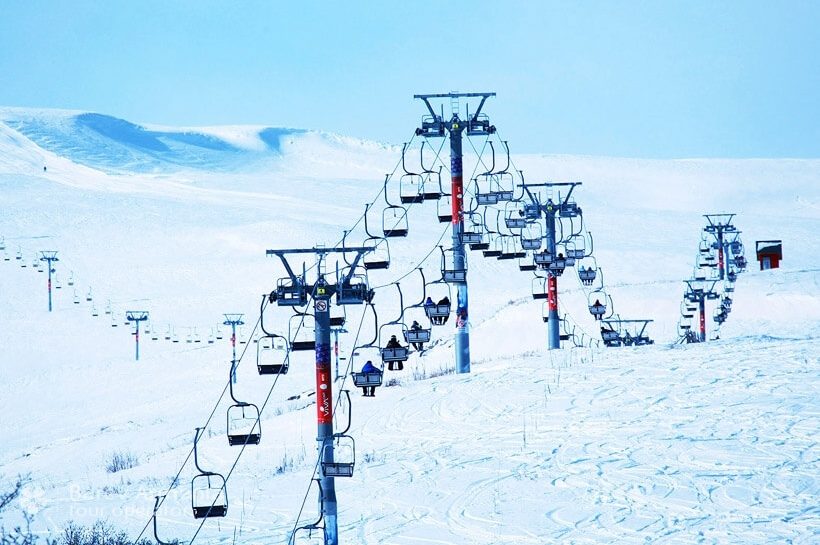 (Armradio)- The Armenian government has approved the investment program presented by “Myler Mountain Resort” CJSC, which will be implemented in the territory of Aparan community of Aragatsotn region.

The company plans to establish a multifunctional mountain complex. The program is aimed at ensuring the diversity and development of tourism in the country, as well as the establishment of a healthy lifestyle among the population, in line with the economic development strategy adopted by the Government of the Republic of Armenia.

About 250 workers will be involved in the construction of the mountain complex, and after the implementation of the program, about 1,500 main jobs will be created, with an average salary of 180,000 AMD.

The complex under construction will have the capacity to serve 6,000 customers per day. As a result, more than 1.2 billion drams in taxes will be paid to the state budget.

In the later stages of the project implementation, it is planned to expand the complex to include other services. The company is going to invest about 15 billion drams only for the construction of a ropeway, which will become the first, most important guarantee for the creation of a new tourist city around it. By attracting new investors, the company plans to invest up to 15 billion drams in the hotel sector.

There are currently two recreation areas in Armenia (in Jermuk and Tsakhkadzor communities), which offer mountain, in particular, skiing entertainment. Most of the tourists in these areas are Russian citizens, followed by visitors from Iran.