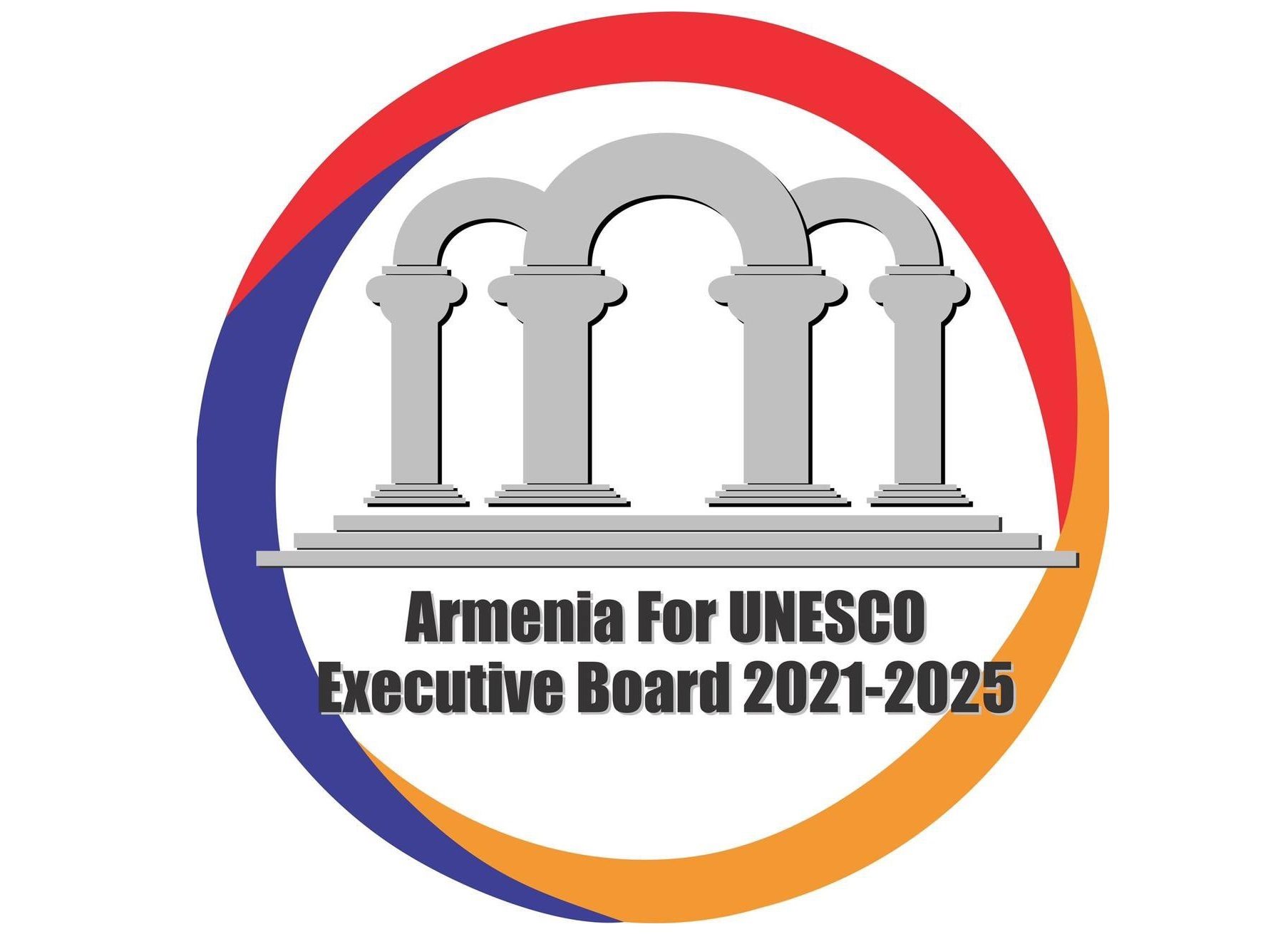 Within the framework of the 41st session of the General Conference of UNESCO, Armenia was elected member of the organization’s Executive Board, the Ministry of Foreign Affairs informs.

“For the first time since its accession to UNESCO in 1992, Armenia has been elected to UNESCO Executive Board for 2021-2025,” the ministry said in a Twitter post.

“Armenia received an impressive amount of 146 votes at UNESCO General Conference ,which is a strong testimony of trust expressed by the international community to our candidacy,” the Ministry said.