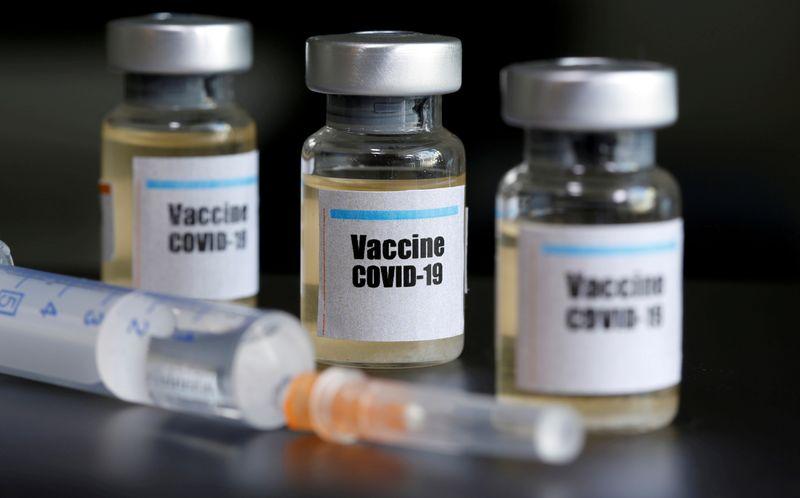 The Minister said he has personally talked to Moderna co-founder and CEO Noubar Afeyan. The vaccine is one of the most likely candidates.

Minister Torosyan said there are currently over 100 vaccine candidates, of which 20 are more probable. He said trials held in three stages show that there will most likely be several vaccines.

“This is very important for the world population, as no vaccines had ever been developed for similar viruses,” he said.

According to the Minister, Armenia is holding negotiations in two directions, directly with producers and the WHO and UNICEF platforms, which will try to purchase large amounts and equally distribute it to different countries.

“The danger is that some countries could buy up most supply, meaning the rest will get the vaccine late,” Torosyan stated. That’s why, he said, it’s important to start the talks today, even when the vaccine has not been produced.

The Health Minister said that according to different estimates, the vaccine could be available by the end of 2020 or in early 2021.