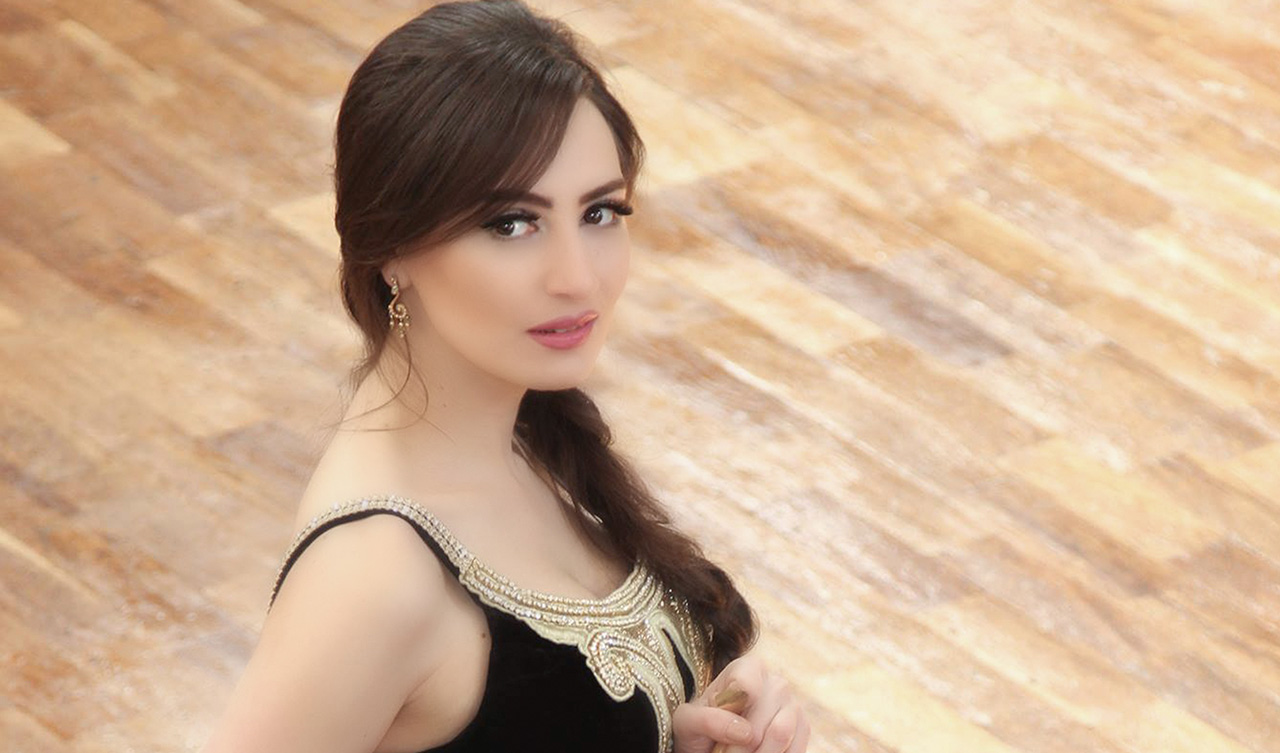 (Armradio)- Armenian kanoon player Marianna Gevorgyan has won the top prize in the “Music of the peoples of the world” category of the World Folk Vision 2020 festival.

World Folk Vision is a global cultural initiative open to cultural dialogue with the participation of countries in Europe and Asia, North and Latin America, Africa, Australia and Oceania.

Born in Yerevan, Marianna graduated from the Musical School after Alexander Spendiaryan and the  Yerevan State Conservatory after Komitas.

The qanoon player has performed in all regions of Armenia, produced CDs and videos. She is a recipient of a number of awards.

In 2009 she was awarded a diploma and the first prize at the third Republican competition of National musical instruments and folk song of individual performers devoted to the 140 anniversary of the birth of Komitas.

In 2010 she won a silver medal at the “Renascence” international second concert-festival of musician-performers devoted to the 95th anniversary of Armenian Genocide.

In 2011 she won the first prize at the “Renascence” international third concert-festival of musician-performers devoted to the 20th anniversary of the Independence of the Republic of Armenia.