Armenia to Provide Artsakh with $300 Million Financial Support In 2022 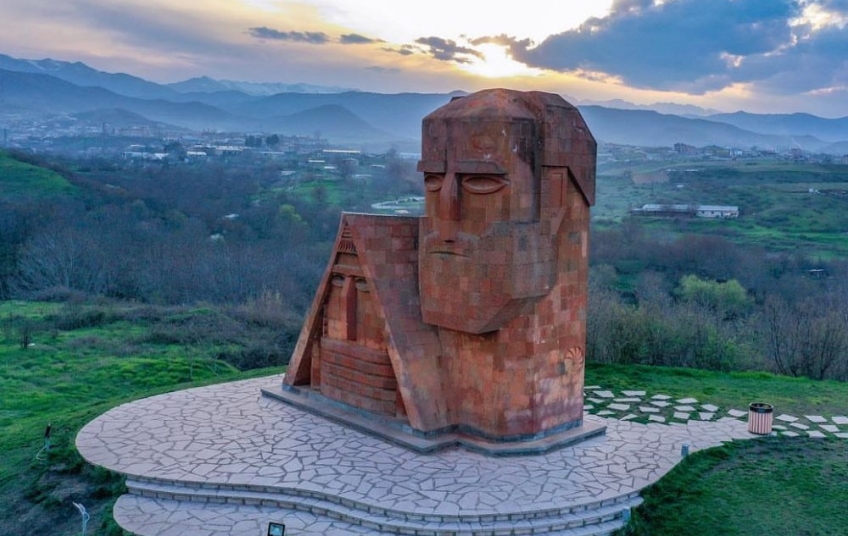 “After the 44-day war (in 2020 autumn), the Armenian government has been much more active in assisting Artsakh to resolve its social and economic problems,” Pashinyan was quoted as saying.

He added that the annual budget of Artsakh for 2022 is unprecedented, ‘which, in principle, is natural, because the post-war reconstruction, first of all, is very important”.

”Of course, it will require a lot of effort from us. And I think this is normal,” Pashinyan said.

He said that in 2022 the Armenian government will provide Artsakh with a budget support of about 144 billion drams (about $300 million), up from more than 100 billion drams, provided in 2021.

Artsakh President Araik Harutyunyan, in turn, said that 300 apartments have already been built and handed over mainly to the families of displaced persons.

He said the construction of another 3000 houses has also begun. The authorities have also repaired about 500 apartments and the design of about another 2000 apartments is already underway.

“The Badara-Stepanakert pipeline is already under construction, which will solve not only the drinking water problem in the capital Stepanakert, but also in the new settlements under construction, some of which are in the vicinity of Stepanakert. At the same time, the construction of Badara water reservoir has already started. Work on the Sovetar canal, which will provide an additional 3,000 hectares of land for irrigation, is nearing completion,” Harutyunyan said.

Keeping Up With The Digital World: Armenian-Language Literature Now More Accessible Than Ever