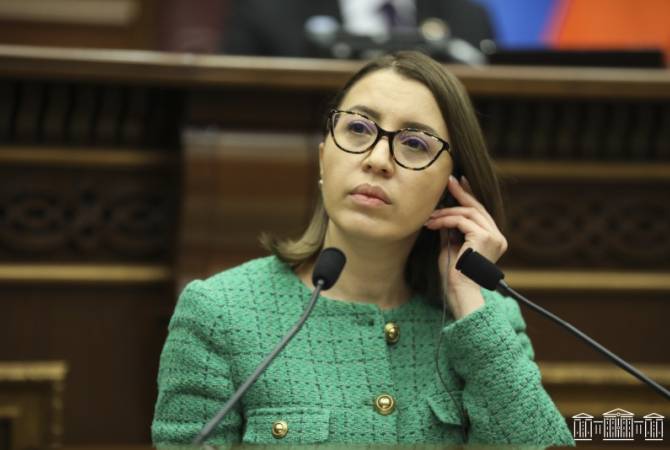 Grigoryan passed a confirmation vote in parliament on January 24.

68 of the 107 MPs took part in the vote, all of them voted in favor. The opposition boycotted the vote.

Grigoryan, who most recently served as First Deputy Minister of Justice, was nominated for the position of Human Rights Defender by the ruling Civil Contract Party.

Armenia to Provide Artsakh with $300 Million Financial Support In 2022