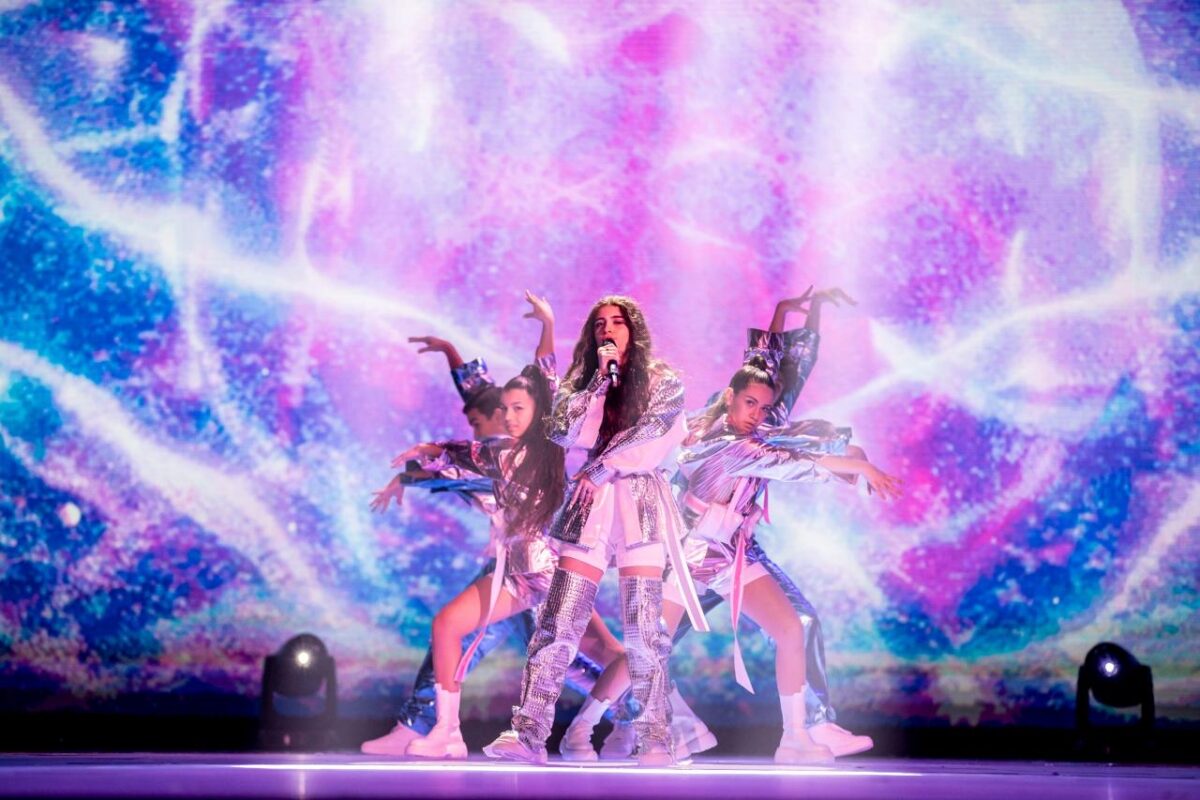 After 19 fantastic performances from young artists in France, 14 year old Maléna of Armenia was crowned winner of Junior Eurovision 2021 in a live broadcast from La Seine Musicale in Paris.

Her song Qami Qami impressed both viewers and juries, earning a grand total of 224 points, which was enough to finish in first place, with runners-up Poland and hosts France scoring 218 and 187 points respectively.

A total of 4.3 million valid votes were cast.

This is Armenia’s second win, after Vladimir Arzumanyan won in 2010 with Mama.