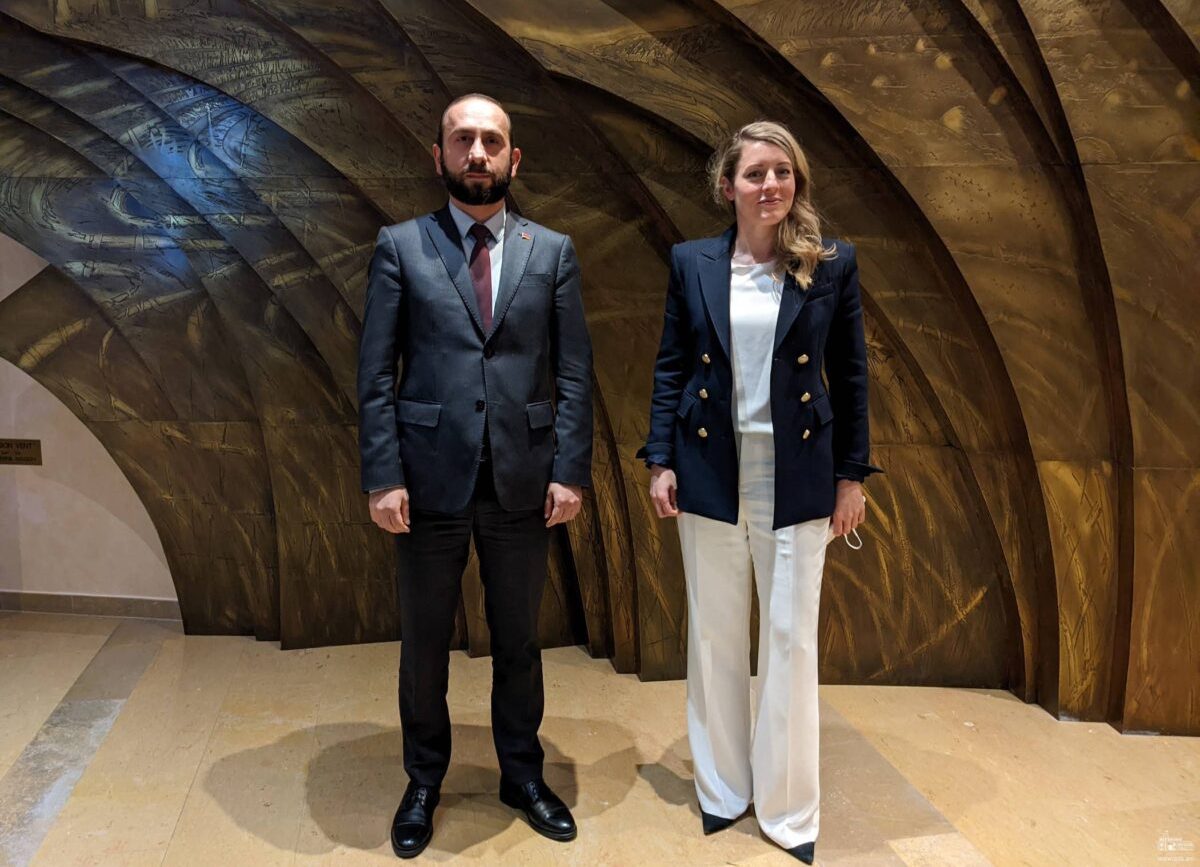 The Foreign Ministers of Armenia and Canada discussed the prospects for further development of bilateral relations. The importance of promoting high-level contacts was emphasized.

The interlocutors underlined the importance of the mission of Canadian special envoy Stéphane Dion, who has been in Armenia since last week. They exchanged views on the democratic reforms carried out in Armenia.

‘Many Armenians’ Want to Leave Ukraine