Armenian Church In Bursa, Turkey, Put Up For Sale 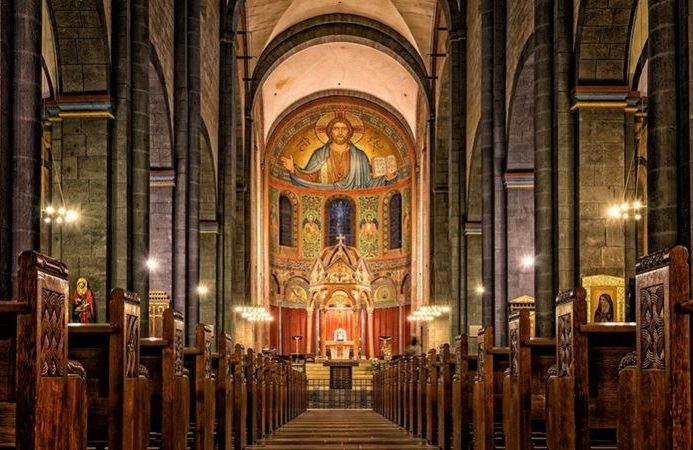 (Armradio),- An Armenian Catholic Church in Bursa has been put up for sale for 6.3 million Turkish liras (about $800,000) on sahibinden.com.

The advertisement is titled “Historical church that can become a culture and art center/museum/hotel in Bursa,” reports Gazete Duvar.

The website notes that the church, which was built for the Armenian population in the region, passed into private ownership, and had been used as tobacco warehouse since 1923 and then as a weaving factory.

It adds that the church, located in a region included in the UNESCO World Heritage List, can be used for touristic purposes.

Member of the Turkish Parliament from HDP Party, ethnic Armenian Garo Pylan, has slammed the decision.

“Armenian Church for sale in Bursa. Can the place of worship be sold? How can society and state allow this? Shame on you!,” Paylan said in a Facebook post.

Azerbaijan Prohibiting The Removal Of Over 1,500 Works Of Art And Exclusive Samples From Armenian Shushi