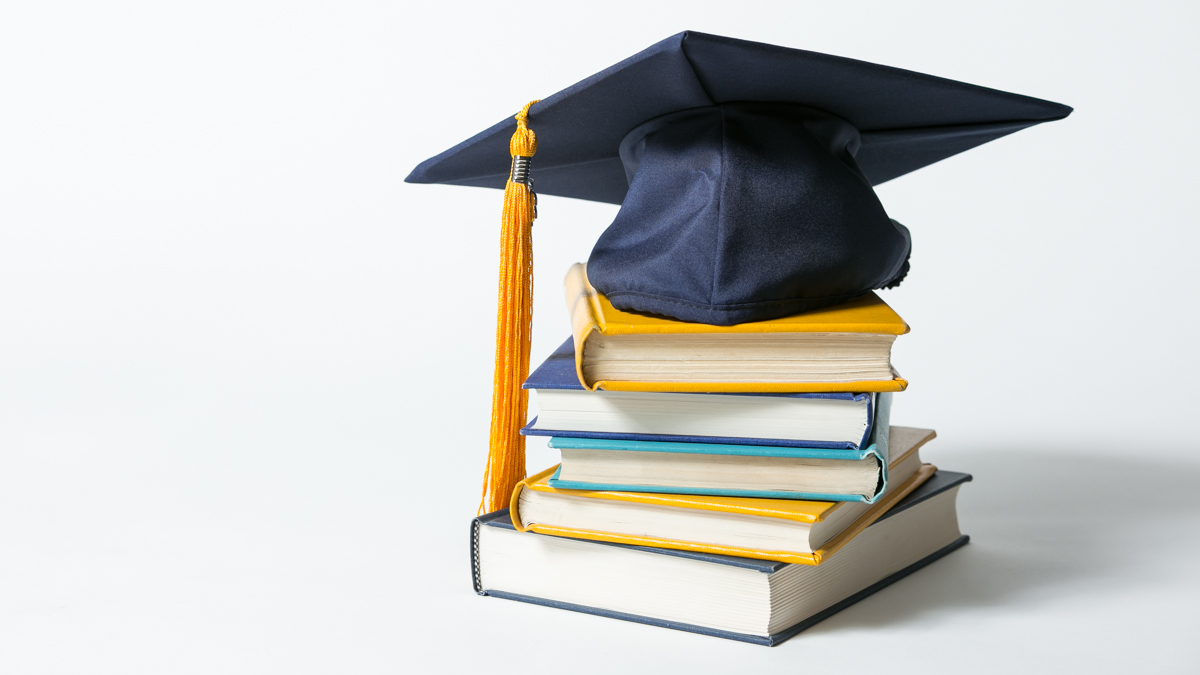 The Armenian Communities Department of the Calouste Gulbenkian Foundation grants over one million dollars per year to Armenian and Armenian Studies university students around the world, including renewals.

A total of 457,000 USD  was granted in new scholarships within the Armenian Studies scholarship category. 51 applications were received and 13 selected. Scholarships run from one to three years. Eight are for PhDs, one is a Post-Doc, and four are for MAs. Of the 13 scholarships, ten went to women and three to men. The scholarship awardees are pursuing their studies in the UK, USA, France, Ireland, Spain and Netherlands. In terms of broad research topics, five are on contemporary Armenia, include two on gender-related issues, three are on language and education, three are on art, literature and heritage studies, and two are on the contemporary ramifications of the Genocide. Armenian Studies is defined in its broad sense and not confined to area studies.

A total of 288,000 USD was granted within the Higher Education Scholarships for Armenian Students in Developing Countries category. 180 applications were received from which 57 were selected – 32 women and 25 men. The topics studied include biology, law, social sciences, psychology, nursing, communications, translation, social work, robotics, engineering, business and finance, computer science, architecture, graphic design and English literature, among many others. The aim of this scholarship category is to encourage university students of Armenian origin from less developed countries, particularly undergraduates in the Middle East, to obtain higher education in any field in a recognized university in their own country of residence or in Armenia.