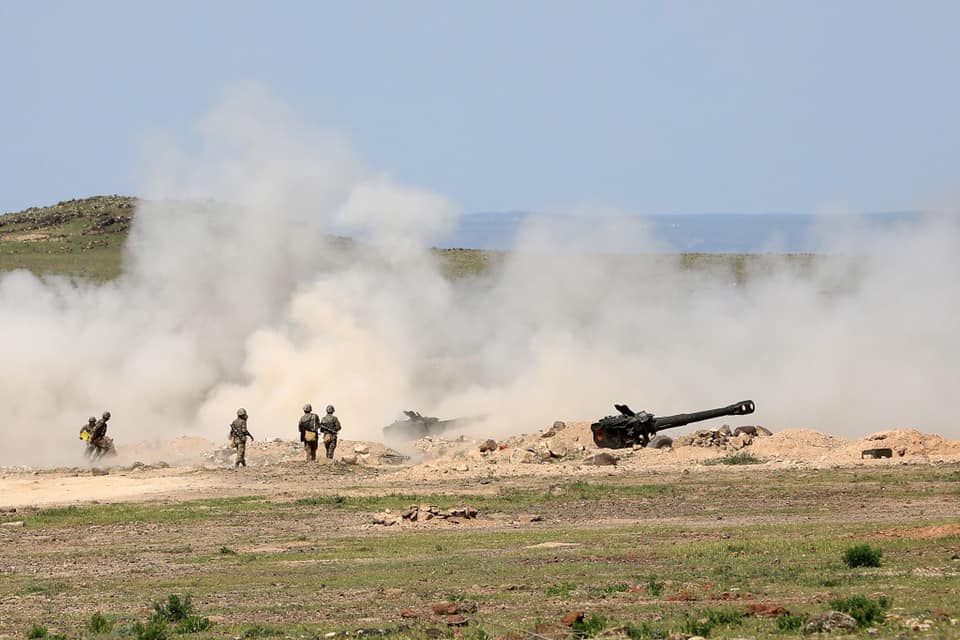 (Armradio)- At around 03:40 at night, units of the Armenian Armed Forces noticed movement of the rival, Spokesperson for the Ministry of Defense Shushan Stepanyan informs.

After a hot battle, was thrown back, incurring losses, the Spokesperson said.

Then, at 05:20, the Azerbaijani units started shelling the villages of Aygepar, Movses, using a D-30 howitzer. The fire is still going on.

This is the first gross violation of the fragile ceasefire established yesterday at 00:15.