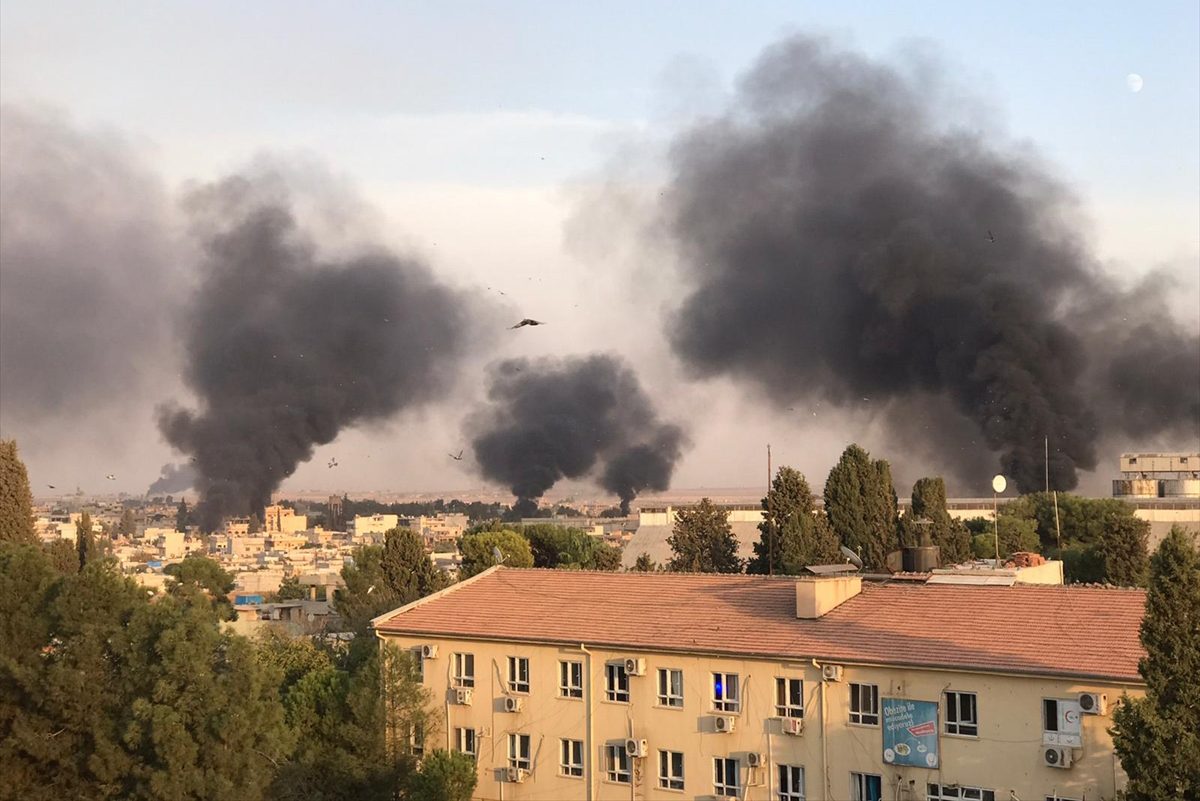 (Armradio)- The Armenian-populated city of Tel Abyad has been targeted by Turkey as part of its offensive against Kurds, informs Mkhitar Hayrapetyan, the head of the National Assembly’s Standing Committee on Education, Science, Culture, Diaspora, Youth and Sport.

Provided that the Armenian population in the area is under fire, Hayrapetyan talked to Armenia’s Consul General to Aleppo Armen Sarkissian to get information on the situation on the ground.

“At this point, Turks are bombing the city of Tel Abyad where 16 Armenian families permanently reside. Their evacuation is currently underway. Apart from this, city of Qamishli, with a number of Armenian residents, is also under attack,” he said on Facebook.

Turkey launched air strikes, fired artillery and began a ground offensive against Kurdish fighters in northern Syria on Wednesday (Oct 9) after US troops pulled back from the area.

After Erdogan announced the offensive, Trump called the operation “a bad idea.” Later Wednesday, he said he didn’t want to be involved in “endless, senseless wars.”