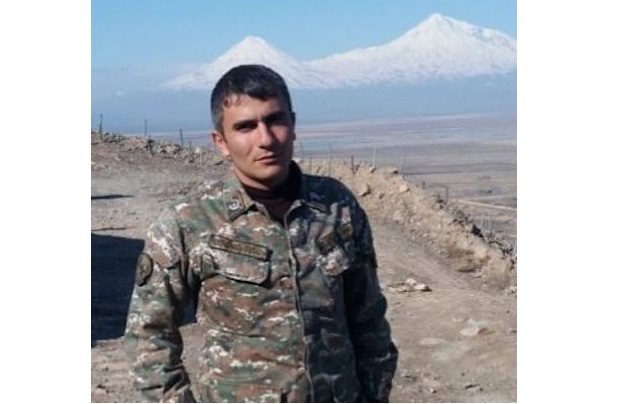 (PanArmenian. net) – Armenian serviceman, Junior Sergeant V. Y. Khurshudyan (b. 1989) was killed on Tuesday, May 25 when the Azerbaijani military opened fire on the Armenian troops deployed near the village of  Verin Shorzha, Gegharkunik Province, the Defense Ministry reports.

The circumstances of the incident are being investigated.

The Defense Ministry said the situation is under control now.

On the morning of May 12, the armed forces of Azerbaijan violated the border of Armenia in the southern province of Syunik, advancing 3.5 kilometers and surrounding Sev Lake, which is situated on the border between the two countries but is predominantly a part of Armenia. On May 13, the Azerbaijani military committed more border violations against Armenia, advancing near Vardenis (Gegharkunik province) and Sisian (Syunik province).