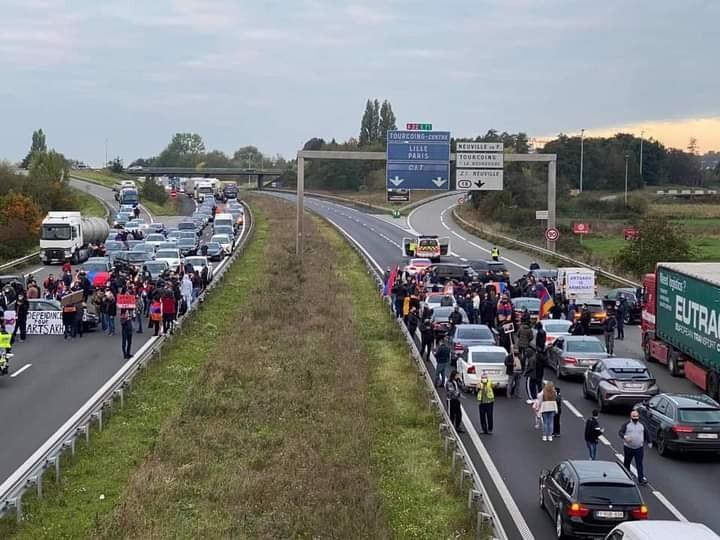 The highway between France and Belgium

Early in the morning, the Armenians of Europe initiated a protest of unprecedented scale, Diaspora High Commissioner’s Office reports.

The Armenians demand international recognition of Artsakh and the condemnation and cessation of the Turkish-Azerbaijani-terrorist aggression. 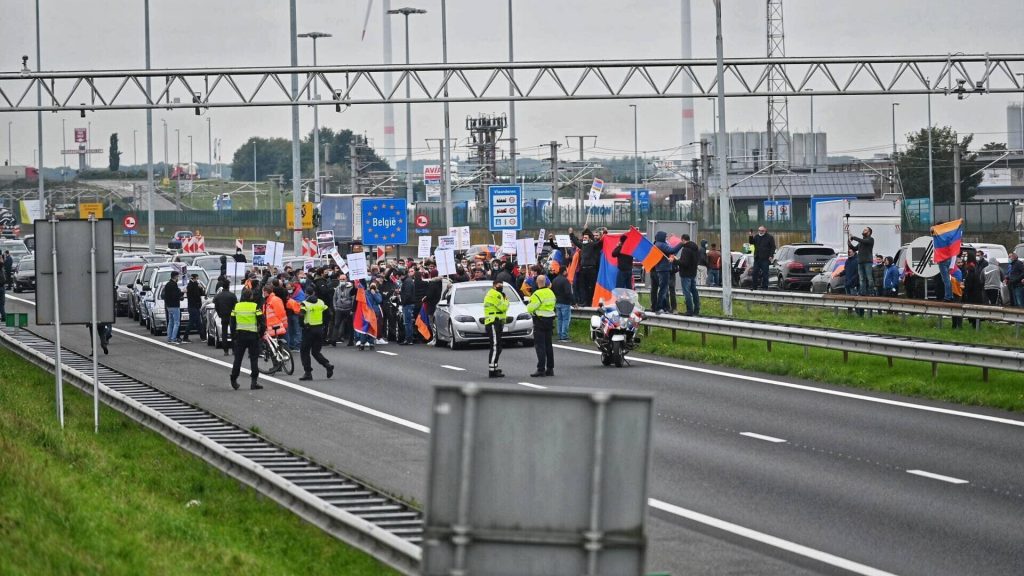 The border between Holland and Belgium 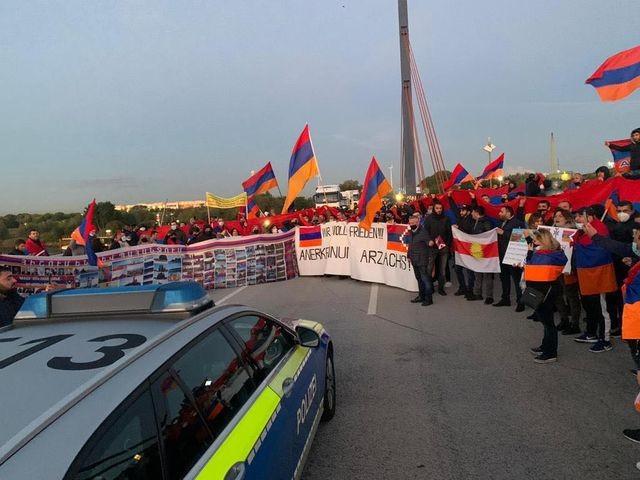 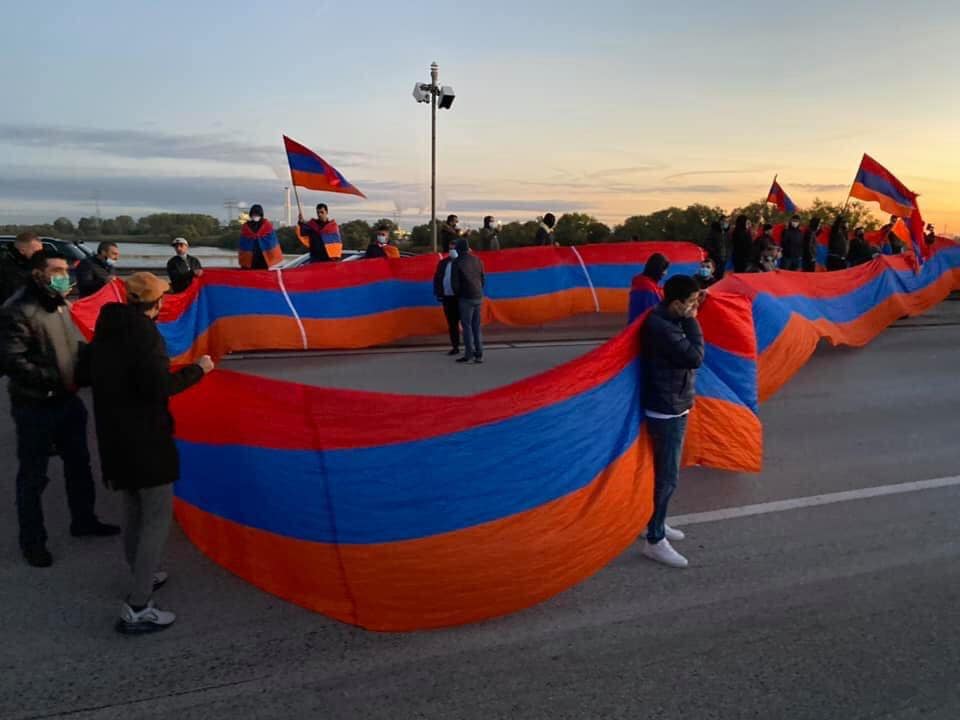 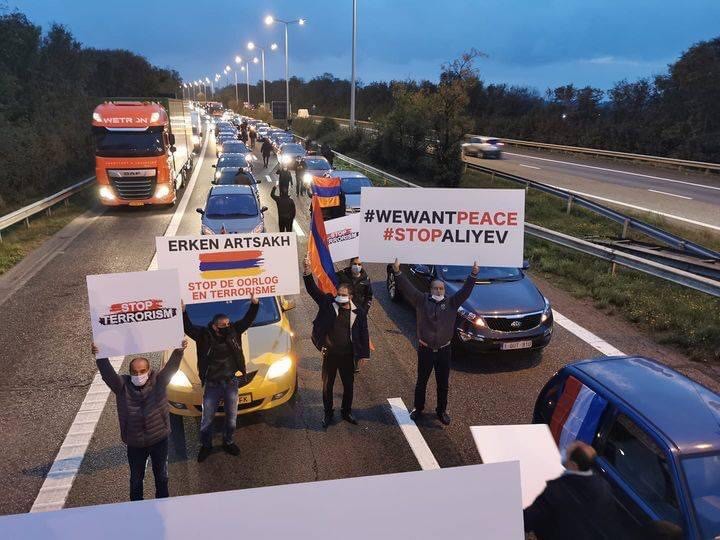