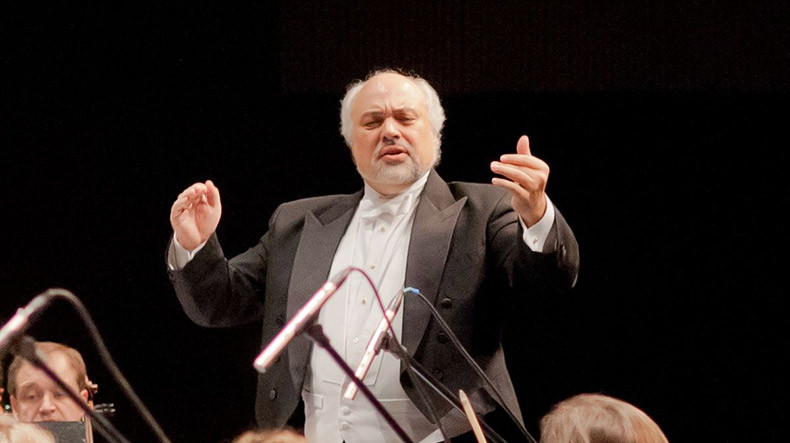 A TE, O CARA, an album recorded by the maestro in cooperation with Metropolitan Opera soloist Stephen Costello and Kaunas City Symphony Orchestra, has been nominated in the Best Classical Solo Vocal Album category, the Grammy Awards official website reported.

The 62nd Annual Grammy Awards ceremony is scheduled for January 26, 2020, at Staples Center in Los Angeles. It will recognize the best recordings, compositions, and artists of the eligibility year, running from October 1, 2018, to August 31, 2019. Nominations were announced in all 84 categories on November 20.