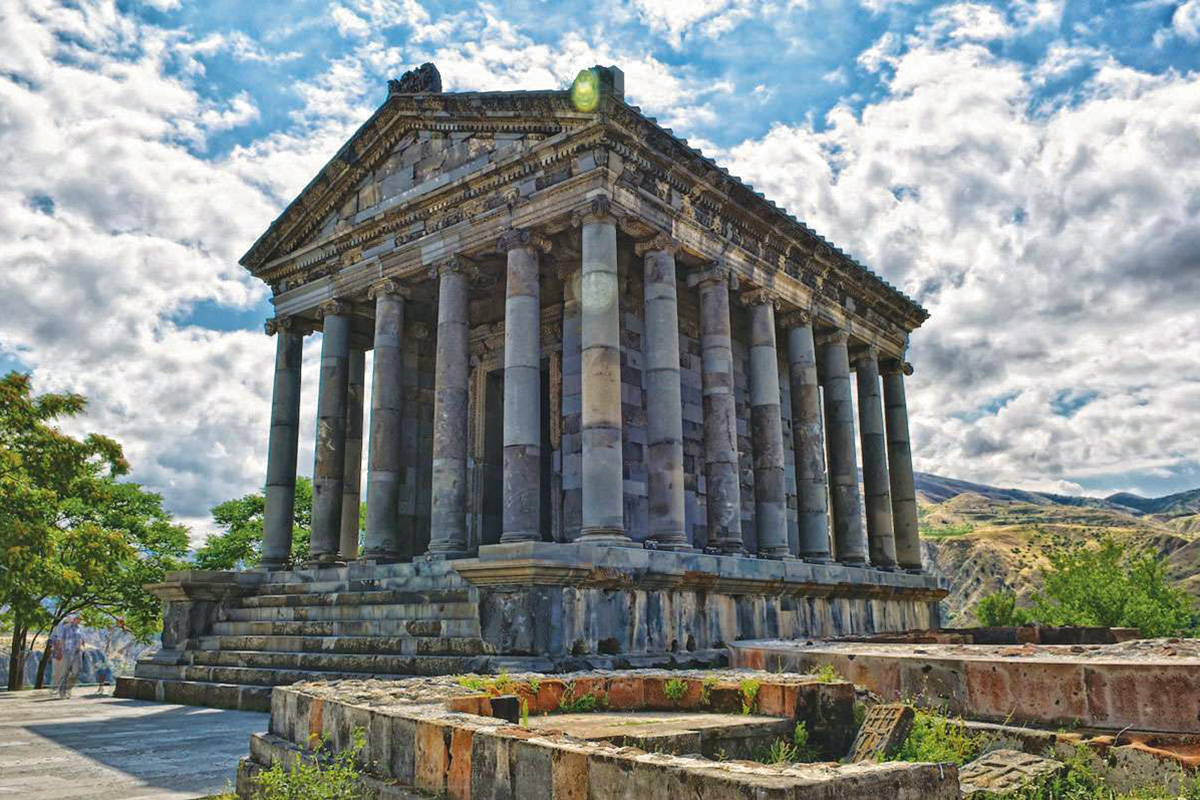 (Zartonk Media)- Armenia’s Garni temple has been listed as the world’s best architectural monument from the ancient Roman period (754/753 BC-476 BC) by Belgian online magazine Le Vif.

Garni is listed as 37th among 51 of the most beautiful monuments.

The Temple of Garni was built in the 1st century AD by Kink Tiridates I of Armenia. This historical-architectural complex is located next to today’s Garni village in Kotayk Province.

The Temple of Garni is the only monument in Armenia that has been preserved from the era of paganism and Hellenism. The Colosseum of Rome tops this list of the world’s best architectural monuments from the Roman Empire era.

History of Armenian Genocide to be Taught in Massachusetts Schools

All Healthcare Services Made Free In Artsakh