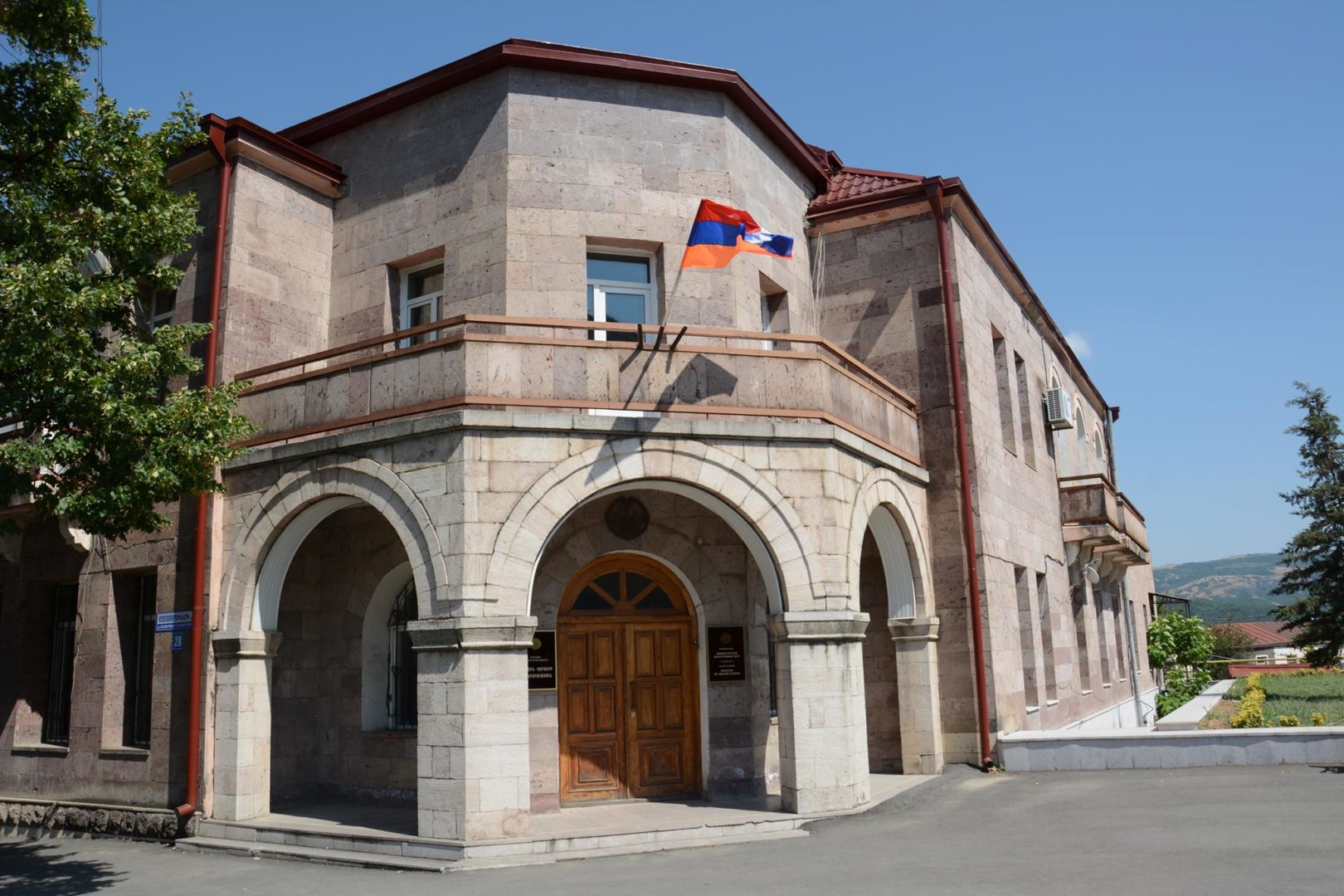 Artsakh’s Foreign Ministry has condemned the organization of an event in Shushi dedicated to the 30th anniversary of Azerbaijan’s membership to the UN.

“Official Baku continues to wage a destructive policy aimed at legitimizing the results of its aggression against Artsakh, trying to involve and exploit the international community and various structures in that process,” the Foreign Ministry said in a statement.

It said “the organization in Artsakh’s occupied town of Shushi of a solemn ceremony dedicated to the 30th anniversary of Azerbaijan’s membership to the United Nations and the participation of representatives of the UN and its structures in this event is another manifestation of this policy.”

“The participation of the UN representatives in the event organized in the town, which has been one of the main targets of Azerbaijan’s aggression and Armenophobia, contradicts the principles of activities, ideology and mission of this influential international organization, and will be undoubtedly used by Azerbaijan to legitimize its inhumane and aggressive policy. This is also a serious blow to the reputation of the UN, which will have a negative impact on the effectiveness of the organization’s activities,” the Foreign Ministry stated.

Azerbaijan Has Advanced to 4 Positions Inside Armenia, Says Tatoyan