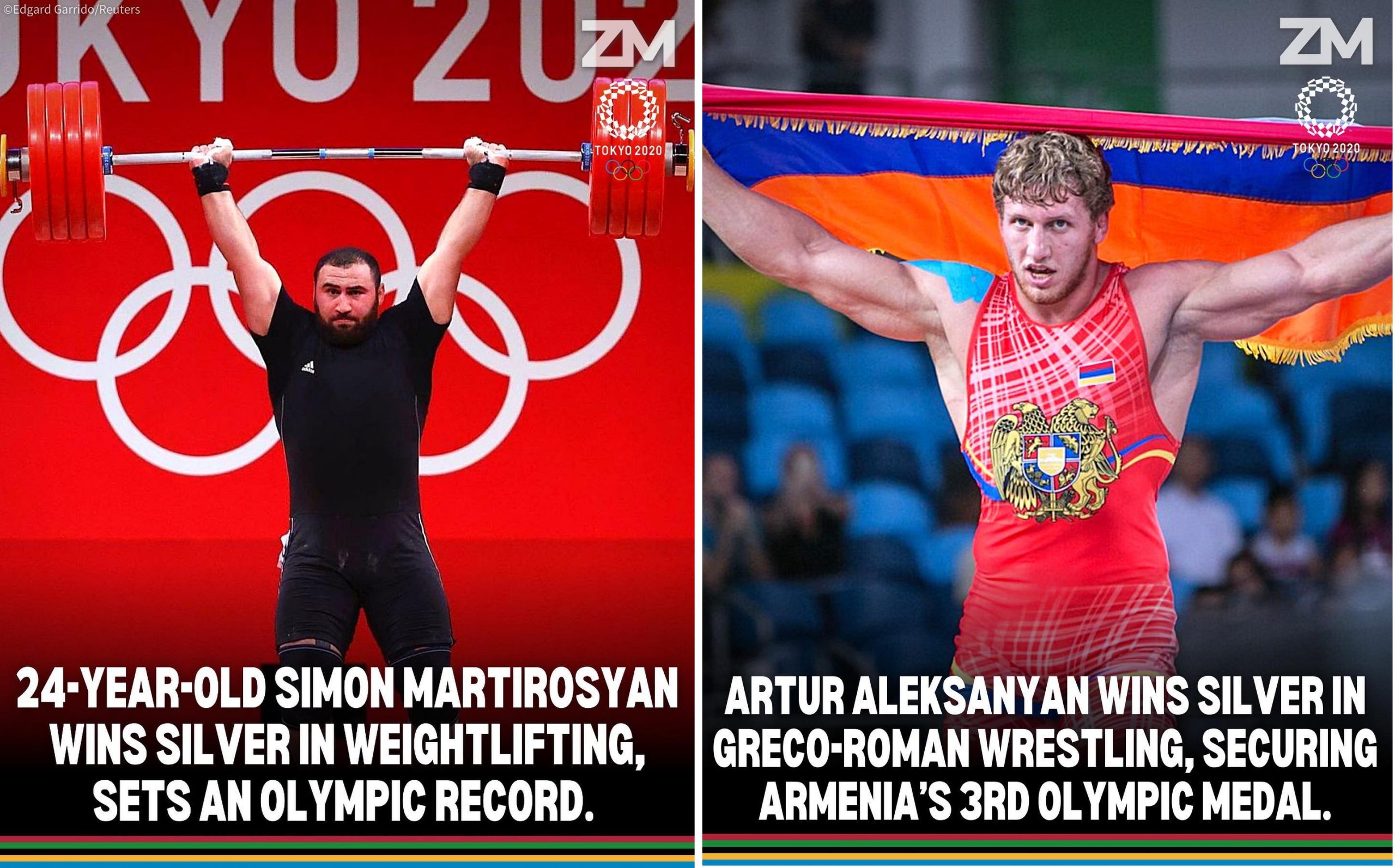 L-R: Simon Martirosyan and Artur Aleksanyan
(Zartonk Media)- Armenian wrestling legend Artur “The White Bear” Aleksanyan claimed a silver medal in the men’s greco-roman wrestling 97kg category, Armenia’s third medal of the 32nd Summer Olympic Games.
The visibly injured Aleksanyan decided to compete in the final a couple hours before the bout.
With this medal, Aleksanyan adds to an already legendary resume that sees him as a 5x European Champion, 3x World Champion, and now 3x Olympic medalist with the trio of Gold, Silver, and Bronze.
Armenia’s top weightlifter Simon Martirosyan claimed the silver medal in the men’s weightlifting 109kg category.
The current world record holder in his category, Martirosyan repeated as a silver medalist at the 32nd Summer Olympics.
The 24 year old Martirosyan also set the olympic record in the snatch attempt by lifting 195kg.
Martirosyan’s medal is now the 4th won by an Armenian at this years games. 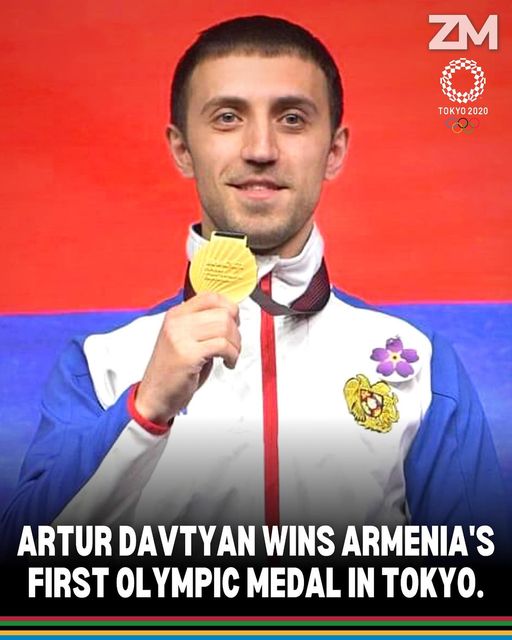 Artur Davtyan won the first medal in the history of independent Armenia in artistic gymnastics tournament at the Olympic Games. The leading Armenian gymnast won the bronze medal at the Tokyo Olympics. 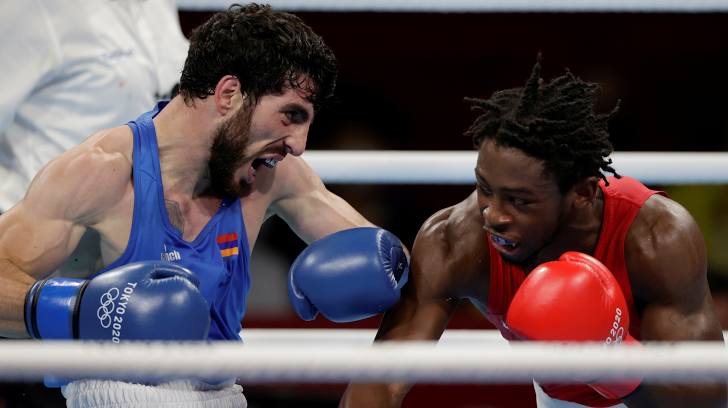 Bachkov reached the semifinals by defeating Uzbekistan’s Elnur Abduraimov 5-0 August 3. Already then he was now guaranteed no worse than a bronze medal. 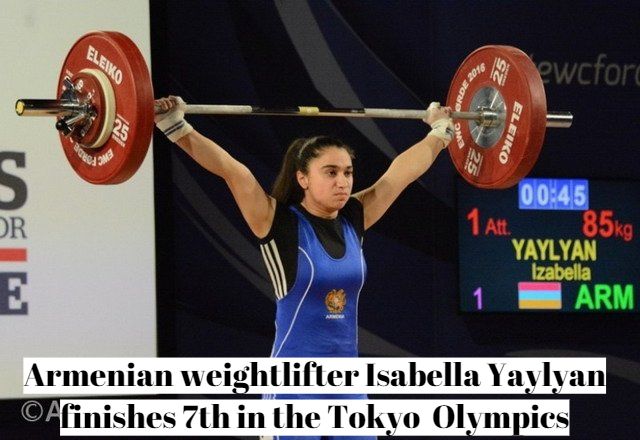 The Armenian took the fourth place in the snatch with a result of 95 kg.

She lifted 110 kg in the clean and jerk, and registered the 7th result with a total of 205 kg.