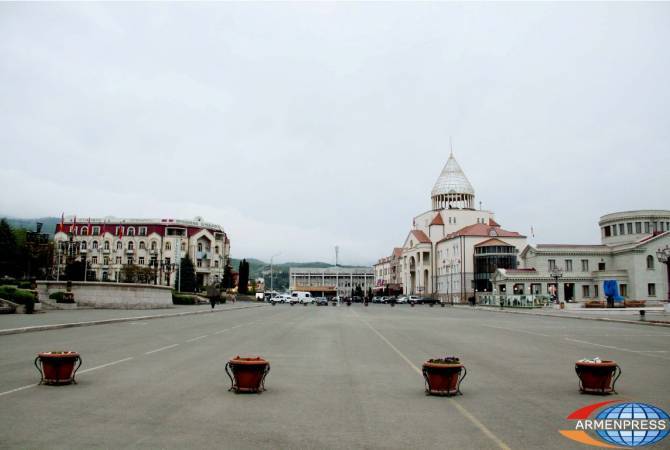 Armenpress. The Azerbaijani military has launched a massive cross-border artillery attack on Artsakh, including on civilian settlements.

“Peaceful settlements are also under bombardment, including the capital city of Stepanakert. We advise the population to seek shelter. At the same time, we announce that our response will be proportionate and the entire responsibility of the situation falls on Azerbaijan’s military-political leadership and personally Ilham Aliyev,” he said.

In a Facebook message addressed to Armenia’s and Karabakh’s citizens, as well as to the Armenian Diaspora, Armenian Prime Minister Nikol Pashinyan wrote, “The opponent has begun an attack. The army is successfully resisting. The situation is developing and any new updates will be reported.”

Pashinyan urged everyone to follow only official sources and not give in to misinformation.